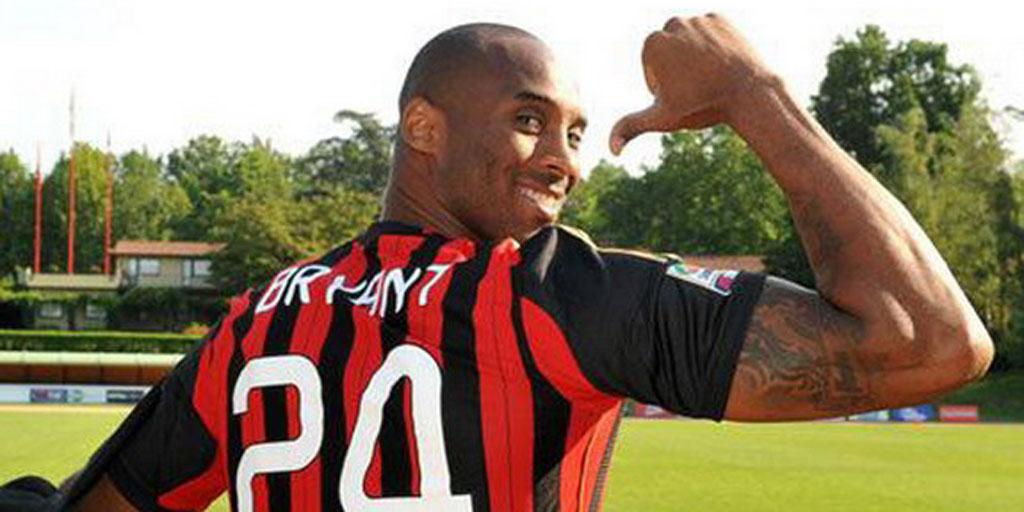 The latest business venture for Kobe Inc. might be in the world of international soccer.

Bryant, who has discussed the possibility of owning a soccer team for some time now, is reportedly interested in purchasing a piece of the Italian club Bologna FC 1909. Per the LA Times:

According to La Gazzetta, attorney Joe Tacopina is trying to put together an ownership team featuring the Lakers All-Star guard, along with Montreal Impact (MLS) owner Joey Saputo.

Bologna’s largest shareholder, Albano Guaraldi, is reportedly looking to sell the franchise, which has struggled in recent years.

Bryant became an avid soccer fan when he lived in Italy as a youth while his father Joe “Jellybean” Bryant played basketball overseas. During the 2011 NBA lockout, Bryant negotiated with Virtus Bologna, considering a $3 million offer for 40 days in the Italian League.