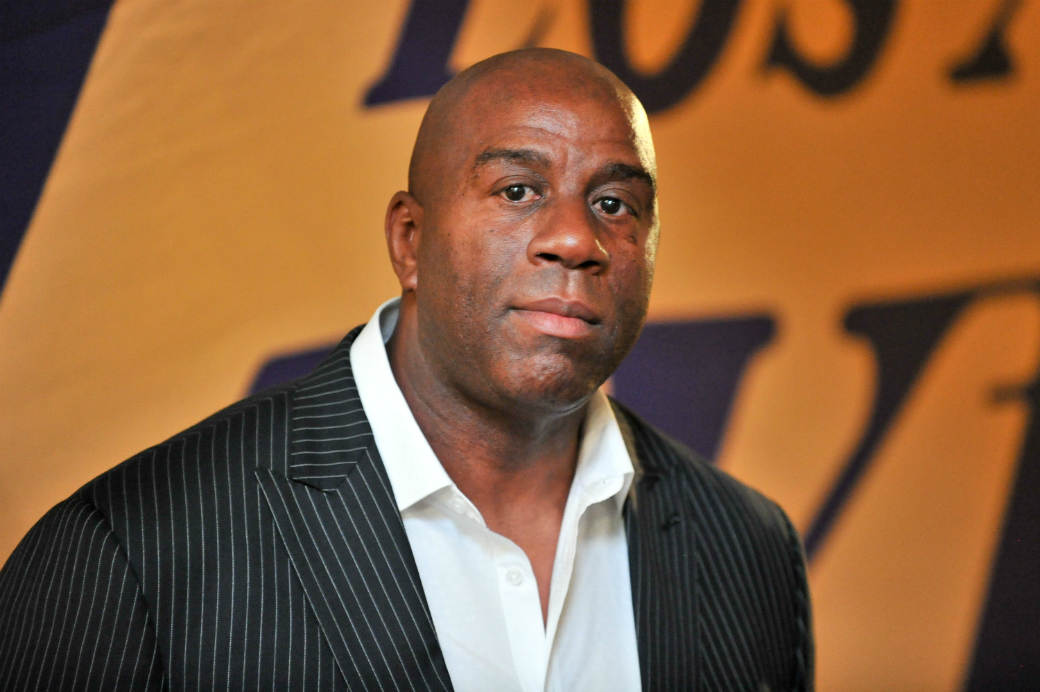 The NBA has fined the Los Angeles Lakers $50,000 for tampering with Bucks All-Star Giannis Antetokounmpo, according to multiple sources. The punishment stemmed from public comments made by president Magic Johnson about The Greek Freak in a recent interview.

The Los Angeles Lakers have been fined $50,000 by NBA for violating the league’s anti-tampering rule regarding the Milwaukee Bucks’ Giannis Antetokounmpo.

Johnson said Giannis would be an MVP and take the Bucks to a championship one day.

RELATED
Magic Johnson: Anyone Who Turned Blind Eye To MSU Sexual Assault ‘Should Be Fired’