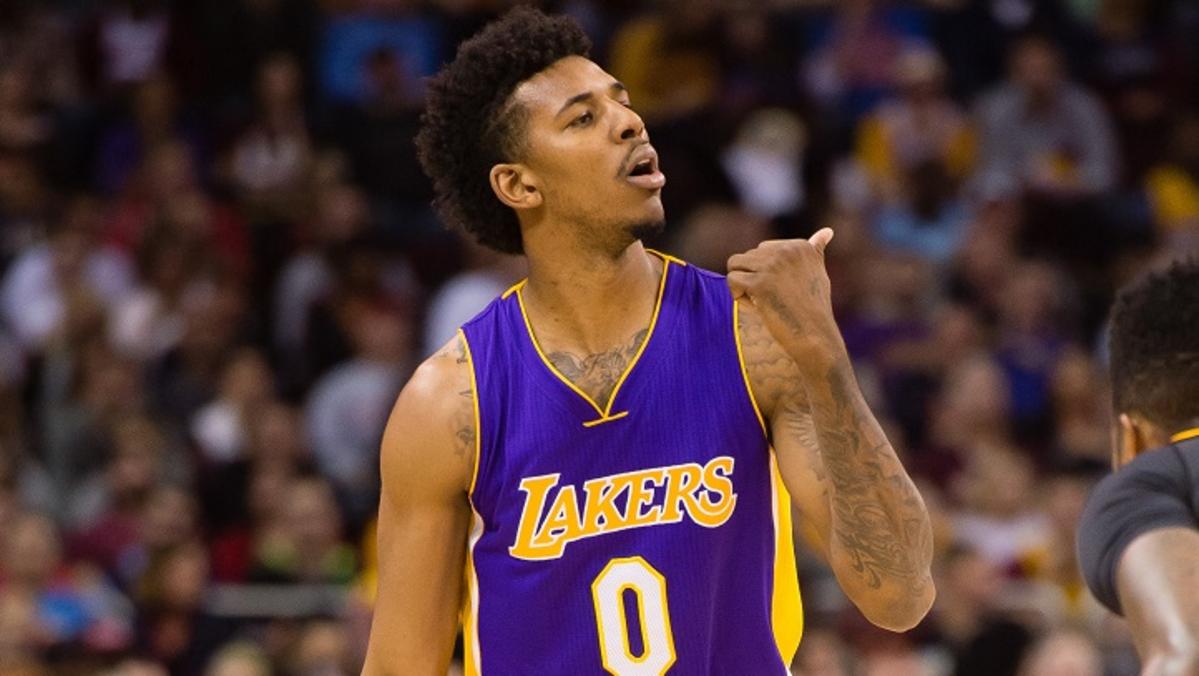 The Swaggy P Era could soon be coming to an end in Hollywood.

The Los Angeles Lakers are finalizing deals with Brandon Bass, Lou Williams and set to trade for Roy Hibbert; Nick Young may be the odd man out.

Young, 30, appeared to wear out his welcome last season, as his scoring averaged dipped to 13.4 points on a miserable 36.9 percent shooting from the field in 42 games.

The terms of Bass’ contract are still a work in progress because it is pending other Lakers deals, a source said. The Lakers have been aggressive over the weekend, agreeing to deals with Bass and Toronto Raptors free-agent guard Lou Williams and negotiating a trade for Indiana Pacers center Roy Hibbert.

As the Lakers work to clear cap space to sign free agents and absorb Hibbert’s contract, Nick Young is a strong candidate to be unloaded, sources said. The Lakers are finalizing details to acquire Hibbert, and there remains a possibility Los Angeles could send a player to the Pacers in the agreement, sources said. The Lakers and Pacers had agreed on a future second-round pick as compensation for Hibbert and his $15.5 million 2015-16 salary getting absorbed into Los Angeles’ salary-cap space.

The Lakers are exploring trades for Young, Ryan Kelly and Robert Sacre. Sacre and/or Kelly are possibilities to go to Pacers, sources said.