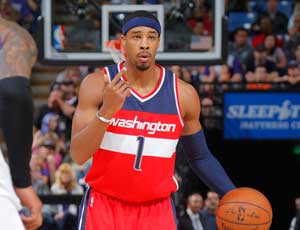 Before the Los Angeles Lakers open training camp in Hawaii this fall, the team plans to work out a number of free agent players, including Toure Murry, Sean Kilpatrick, DJ Kennedy, Bobby Brown and Eric Moreland according to reports. While the invites to the training camp and the coveted roster spots are not guaranteed, these are the names being thrown around Laker Nation. Any of these names appeal to you Laker fans? 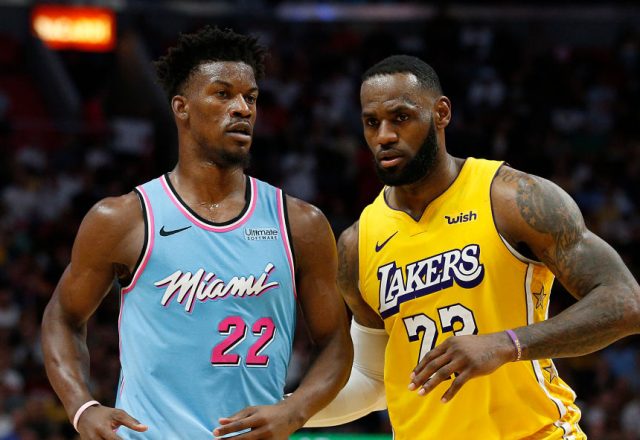