Report: Lamar Odom Is Conscious, Breathing on His Own 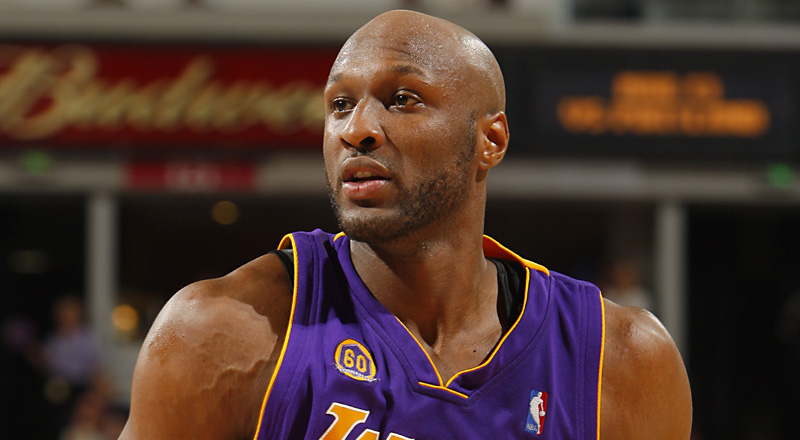 On Friday, Lamar Odom woke up and spoke for the first time since he was found unresponsive at a brothel in Nevada, according to multiple reports.

Odom was briefly taken off a ventilator, as doctors hope to slowly wean him off of life support.

While he reportedly suffered a series of strokes and serious damage to his vital organs, the latest news is an encouraging sign for Odom, who is still fighting for his life.

LAS VEGAS — Lamar Odom is conscious and breathing on his own in a Las Vegas hospital and has spoken a few words, a family representative said.

Odom no longer has a breathing tube, a source told ESPN. He is wearing a breathing mask and remains in critical condition, however.

Odom slept most of the day Friday but did see his kids, father and Khloe Kardashian, his estranged wife.

Sources told ESPN that Odom’s condition had been improving slightly over the past 36 hours, but he remained sedated as doctors worked to make sure his organs functioned properly.