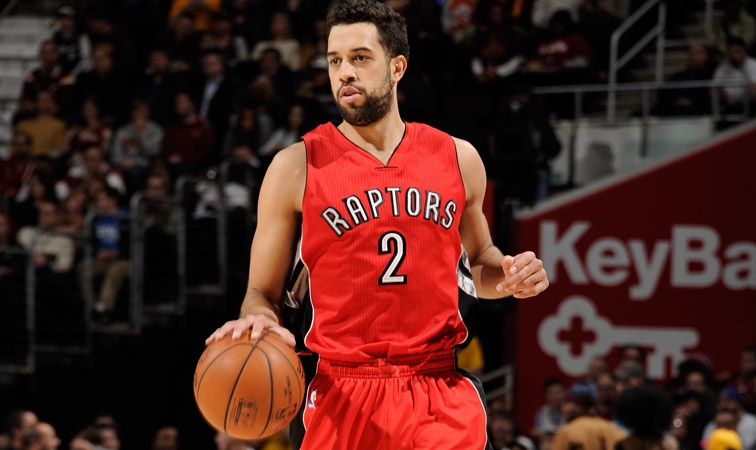 Free agent swingman Landry Fields reportedly underwent surgery on his hip, and is expected to be sidelined for the next five months.

The five-year veteran played sparingly in 26 games for the Raptors:

Fields, 27, played an increasingly diminished role with the Toronto Raptors over parts of the past three seasons, despite two productive years upon entering the NBA with the New York Knicks in 2010-11.