Report: LeBron James at Odds With Cavs Ownership Over Spending 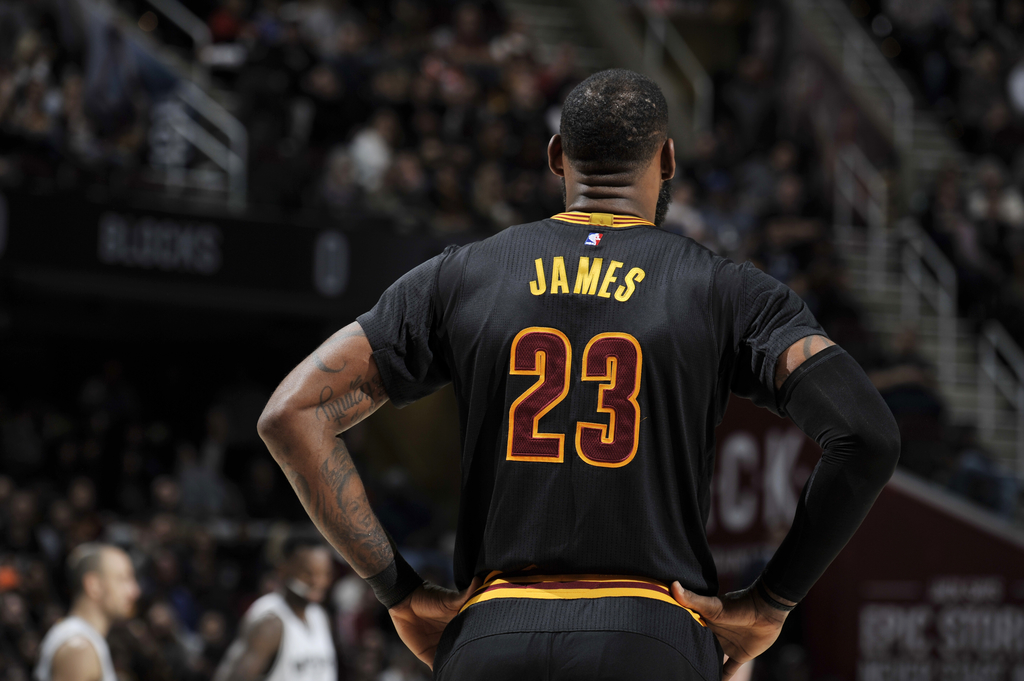 LeBron James and the man who signs the massive checks in Cleveland, Dan Gilbert, are reportedly at odds over the team’s spending habits.

James has been applying a tremendous amount of pressure on the front-office to acquire a playmaker—something they publicly pushed back on—and the relationship between the superstar forward and his boss is said to be “straining.”

When James was considering returning to the Cavs in 2014, James pressed Gilbert on if he’d be willing to spend unconditionally on talent regardless of the luxury tax cost, sources said. Over the course of several meetings with James and his representatives, Gilbert agreed and James subsequently signed with the team.

Earlier this week, James may have been referring to the team’s recent money decisions when he said: “I just hope that we’re not satisfied as an organization.” […] The comments angered Gilbert, sources said, because James appeared to imply it was an organizational choice whether to improve or not. This was seen by some as a reference to further spending.

“The comment about the organization being complacent I think is really misguided,” (general manager David) Griffin said Wednesday. “Organizationally, there is absolutely no lack of clarity on what our goal set is. We are here to win championships. … Anyone insinuating that this organization is about anything other than that would deeply upset me because ownership has invested in this at an absolutely historic level.”

Related
LeBron James ‘Not Mad or Upset’ With Cavs Management