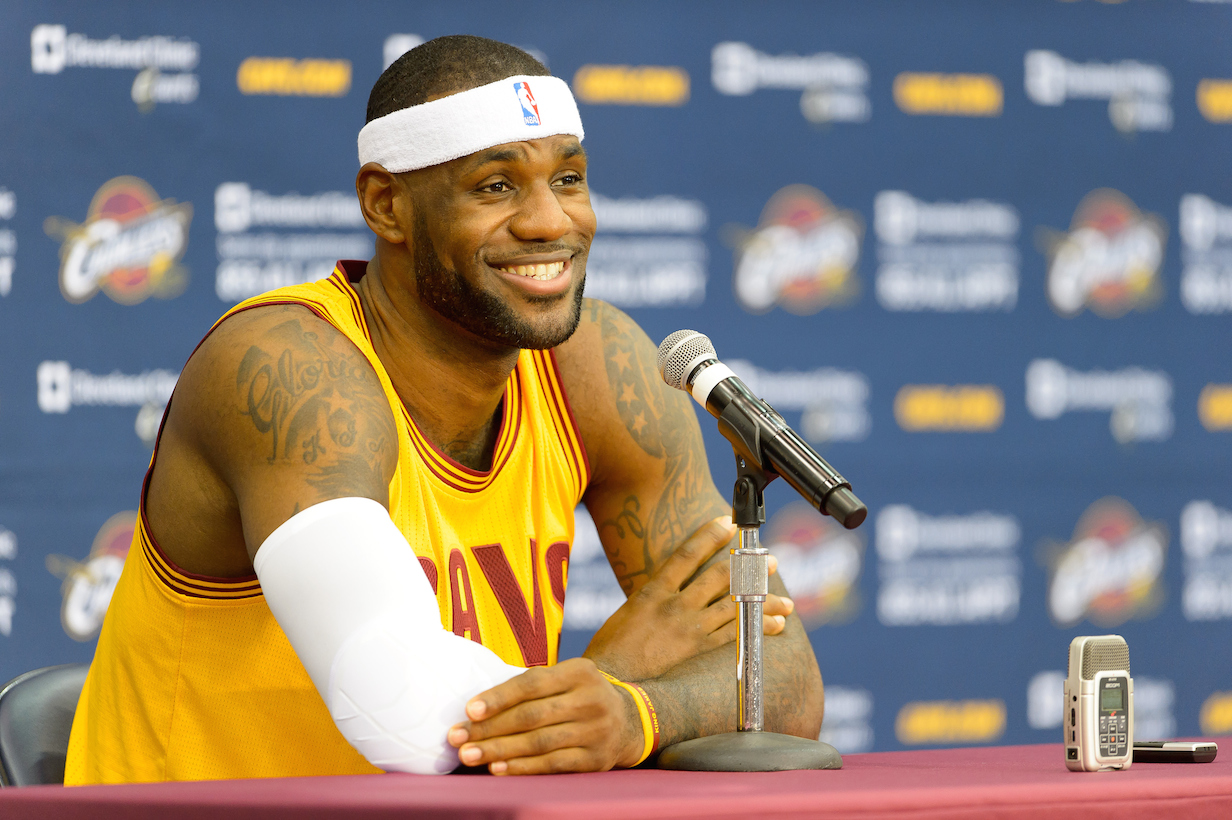 Thanks largely to a newly-signed TV rights deal, NBA contracts are set to increase dramatically. And we’ll likely endure another major labor war once the current Collective Bargaining Agreement expires.

LeBron James, who shrewdly inked a two-year pact with the Cleveland Cavaliers this summer, will reportedly lead the fight for the players.

James is said to be looking to abolish the cap on max contracts, which greatly reduces player earning potential:

Based on new TV deal projections, max contract for 10-yr vets to increase by more than $6M per year starting in '16. 7-yr vets increase $4M+

This is why LeBron only signed for 2 years and why max free agents to be like [Kevin] Love, [David] Aldridge, [Marc] Gasol etc. may sign short next summer.

With LeBron pushing for it & Chris Paul as head of union, players could also move for increase or even removal of max contract in 2017 CBA.

And that possibility could affect how LeBron & Durant view their joint free agencies that come at same time in 2016.