Raymond Felton may be having a terrible season, but there are whispers that the Lakers have inquired about his availability. Per CSNNW: “Los Angeles Lakers and the Portland Trail Blazers have had ‘exploratory talks’ regarding Trail Blazers’ guard Raymond Felton. According to the source, talks have been ongoing for weeks and it is likely to involve Lakers’ guard Steve Blake in the deal. CSNNW.com has also been told that terms of this potential deal “haven’t got off the ground” but it is one that is being considered by both sides. This season, Felton is suffering a career-low in points per game (9.7), field goal percentage (.368), three-point percentage (.246), and rebounds (2.1).” 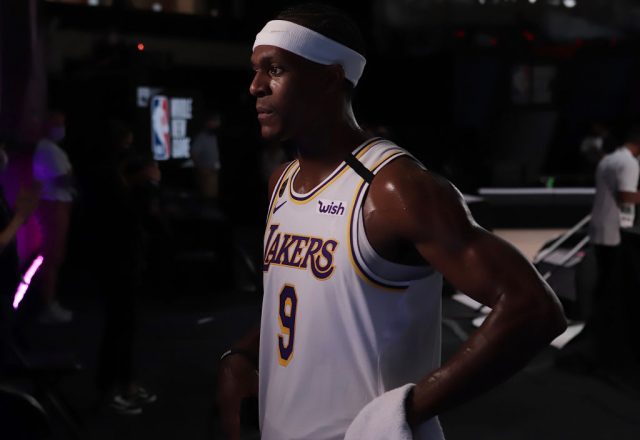