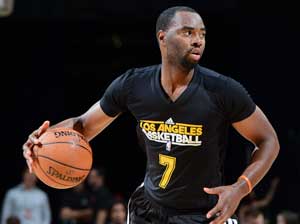 Though he hasn’t played in an NBA game for a few years, Marcus Landry may be signing with the Milwaukee Bucks soon.

Ex-Wisconsin star Marcus Landry will be working out for Bucks today and is expected to sign with them.

Landry, who was born in Milwaukee, has openly acknowledged he’s always wanted to play for Bucks.

Landry has bounced from one training camp tryout to the next without landing a roster spot. The brother of 76ers forward Carl Landry averaged 10 points and four rebounds in a top Spanish league last season. 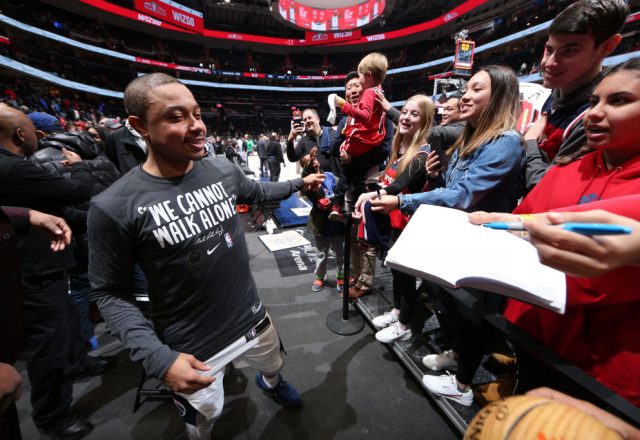