Report: Michael Beasley to Work Out for the Spurs 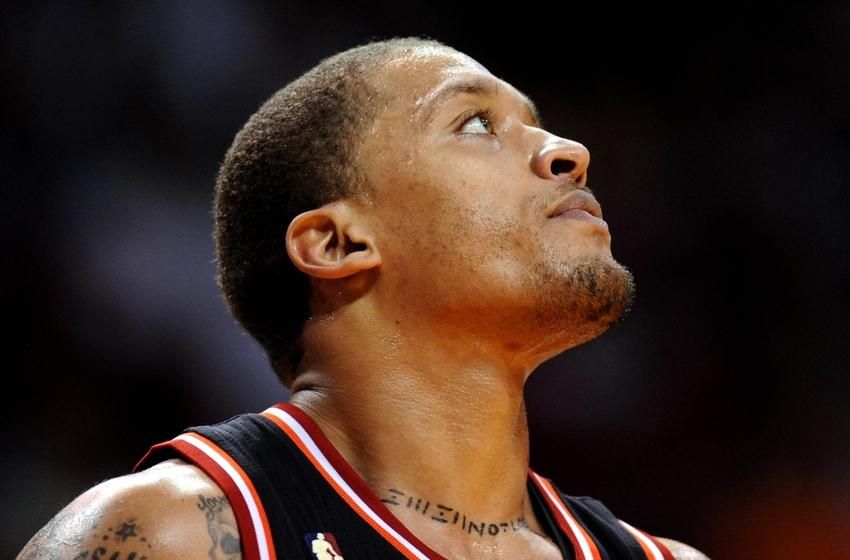 Free agent forward Michael Beasley is still auditioning for an NBA job next season. Having worked out for the Los Angeles Lakers, Beasley was reportedly invited to show his stuff this week by the San Antonio Spurs.

Beasley, 25, averaged 15 minutes and a shade under eight points a night last season in 55 games for the Miami Heat. Per Yahoo! Sports:

Beasley’s had several workouts for teams this summer, including two with the Los Angeles Lakers, but remains unsigned for the 2014-15 season.

The Spurs have 14 guaranteed contracts for next season, and so far, they haven’t been able to come to terms with restricted free agent Aron Baynes.