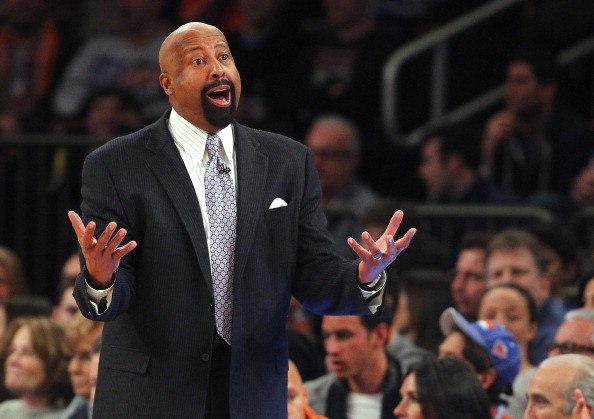 NBA teams with head coaching vacancies are beginning to fill those roles, including the Bulls hiring Fred Hoiberg and the Pelicans locking up Alvin Gentry. One team that still has a head coach spot to fill is the Denver Nuggets, who fired Brian Shaw in March.

Interim coach Melvin Hunt is believe by some to be the frontrunner for the job, but according to at least one recent report, before the Nuggets make a final decision, they want to interview former Hawks and Knicks head coach Mike Woodson.

From Gary Washburn of the Boston Globe:

Hearing former #knicks and #hawks head coach Mike Woodson could be next to interview for #nuggets vacant position. 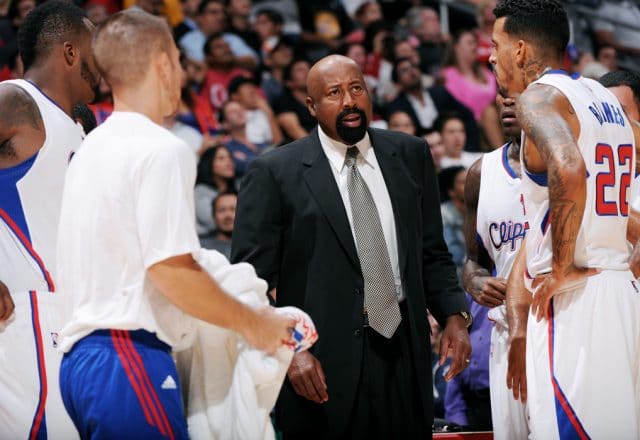 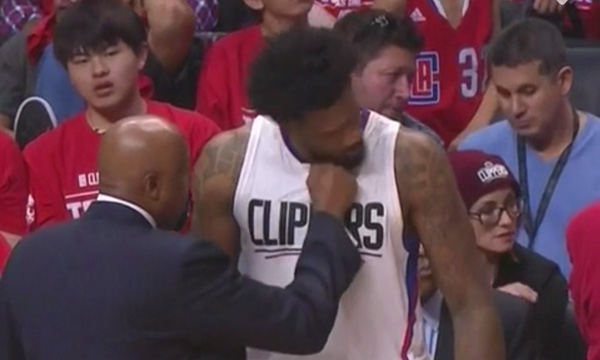 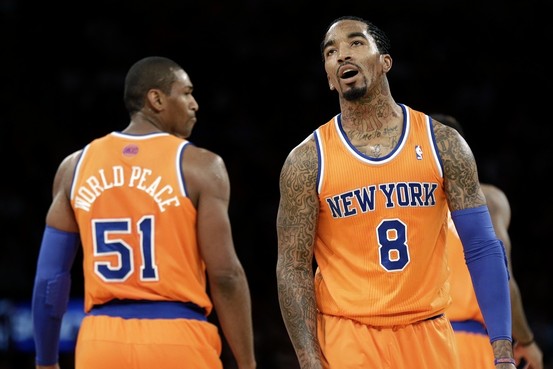 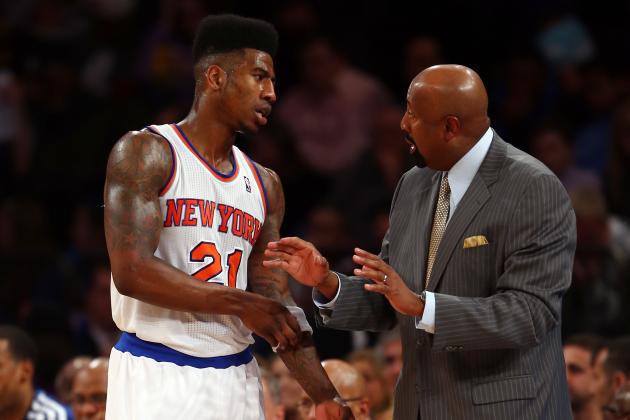