There will be changes to the All-Star Weekend dunk-a-thon that is otherwise known as the Rookie-Sophomore Game, reports Hoopsworld: “The NBA’s Rookie Challenge has been tweaked several times over the years. When the game was first added to All-Star Weekend in 1994, it was simply called the ‘Rookie Game’ and featured two teams made up entirely of rookies. In 2000, the current format was adapted, pitting the top rookies against the top sophomores. Over the years, the games have been competitive, with the sophomores leading the all-time series 8-4 but losing the last two showdowns. Now, it sounds like the NBA is changing the game’s format once again. There have been rumblings that this year’s Rookie-Sophomore game won’t pit the two draft classes against each other, but rather feature two teams with a combination of rookies and sophomores. We’re hearing that two TNT personalities – possibly Charles Barkely and Shaquille O’Neal – will assemble the teams from the pool of selected players and coach the squads as well. That means we could see Kyrie Irving throwing alley oops to Blake Griffin or John Wall running a fastbreak with MarShon Brooks. Not only will this make the game more interesting, it’ll also be more competitive. In the past, some of the individual match-ups have been hard to watch. Last year, for example, the sophomores lacked a true center so they were dominated by DeMarcus Cousins and Greg Monroe. This year, assuming the league uses this new format, the teams should be much more balanced. An official announcement detailing the changes could come in the next few weeks, as All-Star Weekend approaches.” 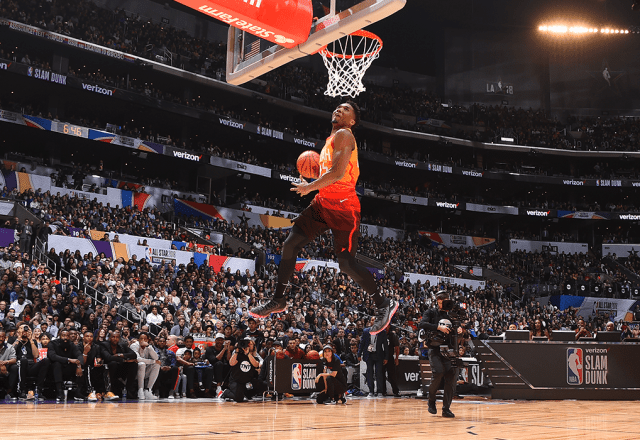 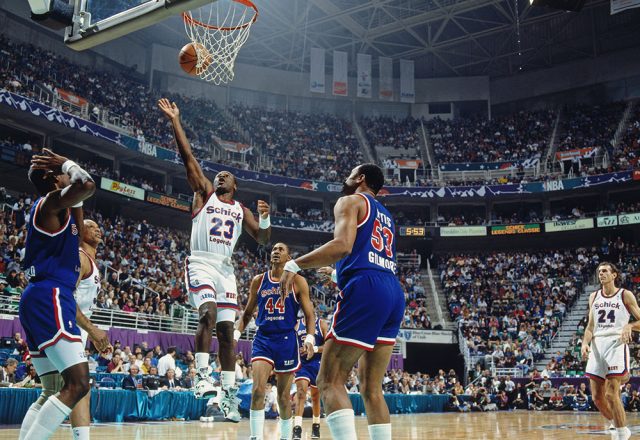 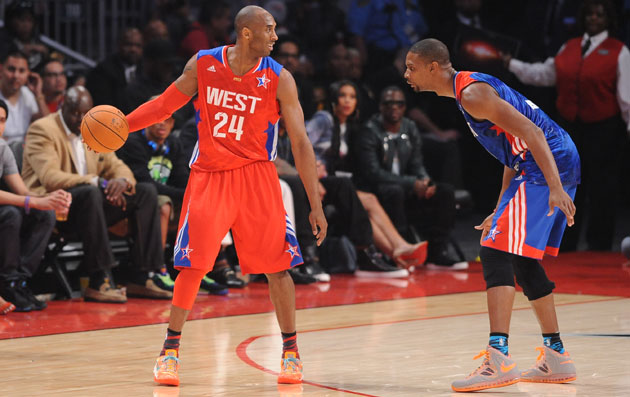 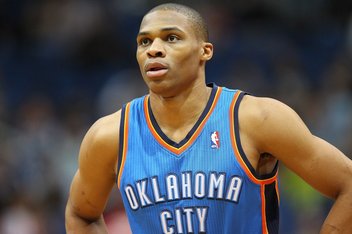 Russell Westbrook May Take Part in the Slam Dunk Contest