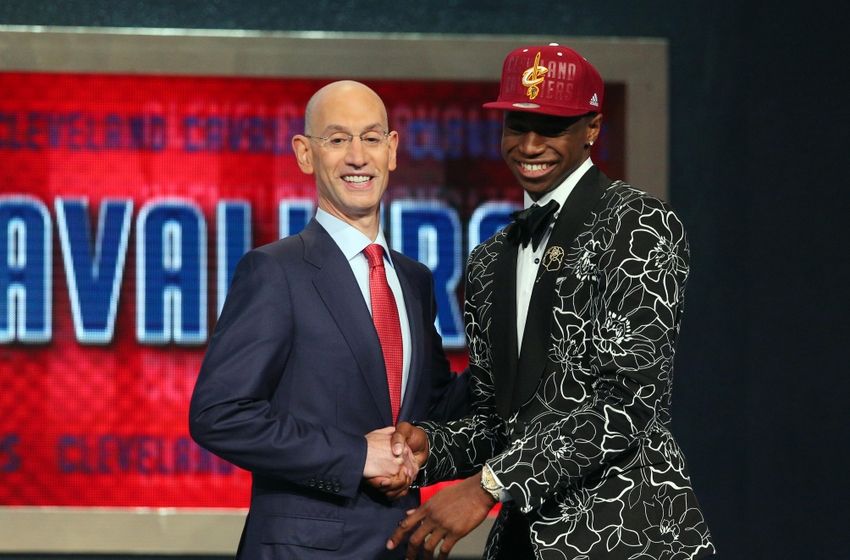 The crazy wheel idea is reportedly out, but the NBA still wants to eliminate some of the tanking by giving bad teams a more even chance of landing the top pick
in the Draft. The proposed changes would shift lottery odds at either extreme toward a more balanced system for all 14 non-Playoff teams. Per Grantland:

The league’s proposal gives at least the four worst teams the same chance at winning the no. 1 pick: approximately an identical 11 percent shot for each club. The odds decline slowly from there, with the team in the next spot holding a 10 percent chance. The lottery team with the best record will have a 2 percent chance of leaping to the no. 1 pick, up from the minuscule 0.5 percent chance it has under the current system.

The proposal also calls for the drawing of the first six picks via the Ping-Pong ball lottery, sources say. The current lottery system actually involves the drawing of only the top three selections. The rest of the lottery goes in order of record, from worst to best, after the top-three drawing is over.