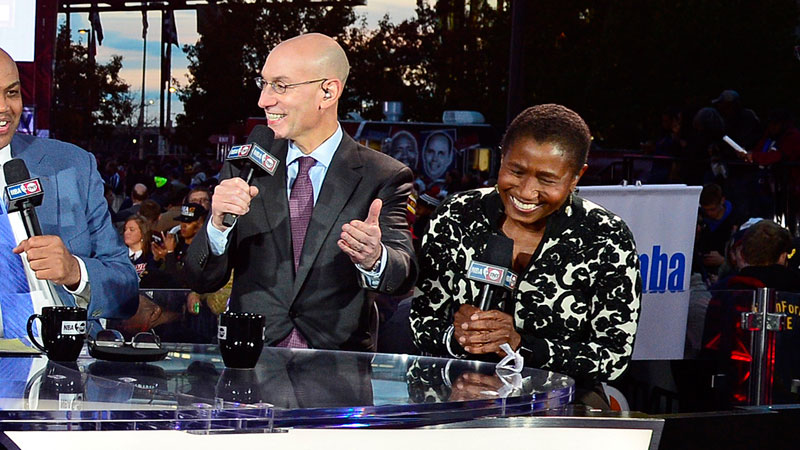 The NBA and Players Association have reached a tentative deal on a new Collective Bargaining Agreement, the League announced on Wednesday.

Yahoo’s Adrian Wojnarowski reports that both parties have agreed to keep the one-and-done rule, but neither side is committing to it for the entirety of the seven-year pact.

Neither side is committing to keeping one-and-done rule for entirety of the agreement, sources said. Essentially, NBA, NBPA tabled issue.

Also according to Woj, fewer games will be played in the preseason, allowing for fewer back-to-backs during the regular season.

Sources: Under new CBA, the league will shorten preseason and start the regular season a week sooner. Another way to space out games.

Salary scales will see increases across the board, and a new “designated veteran deal” will be introduced. Per NBA’s David Aldridge:

Also, new “designated veteran deal” will allow teams to pick 1 vet as they can do now with rookies for extensions under certain criteria.

D-League deals are expected to double as the NBA continues to make its minor league a priority.

The deadline to ratify the deal is January 13, but the process is said to be a mere formality.

RELATED:
Adam Silver is ‘Optimistic’ There Won’t be a Lockout
Kevin Durant: NBA Superstars are Underpaid