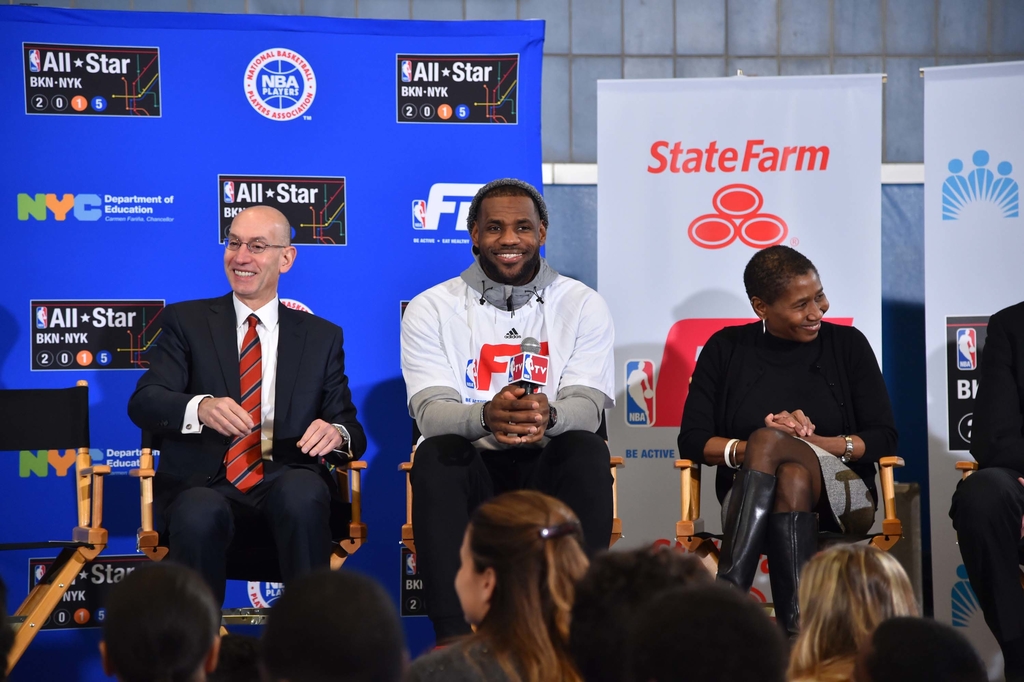 There was talk that a new Collective Bargaining Agreement could be reached prior to the 2016-17 NBA campaign, and that could soon be a reality.

The League and the players’ union are reportedly inching ever closer to a deal.

An agreement would prevent a lockout in 2017.

The NBA and NBPA each have until Dec. 15 to exercise an opt-out clause of the current 10-year deal that was reached in 2011, but sources on both sides believe that a new deal will be in place prior to that date.

During several months of discussions, NBA commissioner Adam Silver and NBPA executive director Michele Roberts, as well as their respective committees and staffs, have agreed upon many of the significant collective bargaining issues, league sources said. Much of the remaining talks are centered upon smaller elements of the CBA, league sources said.

From the outset of the talks, there has been a spirit of cooperation between Silver and Roberts, largely reflective of strong economic times in the NBA. […] Among expected changes in the new CBA, league sources said: A significantly higher rookie contract scale and two-way contracts between the NBA and NBA Development League that will add playing jobs for the union.