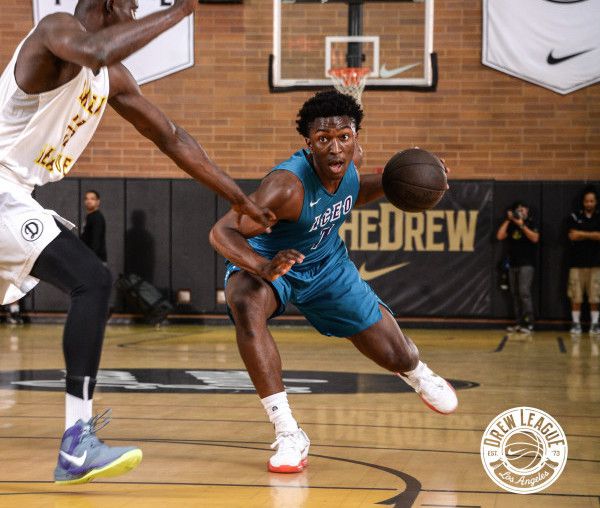 Nike Basketball has reportedly added another top rookie to its roster. Though nothing official has been announced, it sounds like Pistons top pick Stanley Johnson is about to join the Swoosh. This news comes on the heels of Nike’s announcement earlier this month that they’d signed both the No. 1 and 2 picks in the 2015 NBA Draft, D’Angelo Russell and Karl-Anthony Towns.

The signing would make lots of sense, since SJ has been crushing it in Nike’s Drew League this summer, attended a Nike-sponsored college (Arizona) and has shown a fondness for rocking Kobes. From SLAM contributor Nick DePaula of Nice Kicks:

Stanley was also weighing a strong offer from adidas, but opted for Swoosh. Everyone is REAL high on him. Great kid. Relentless worker.