Report: Players and Media to Vote for NBA All-Stars 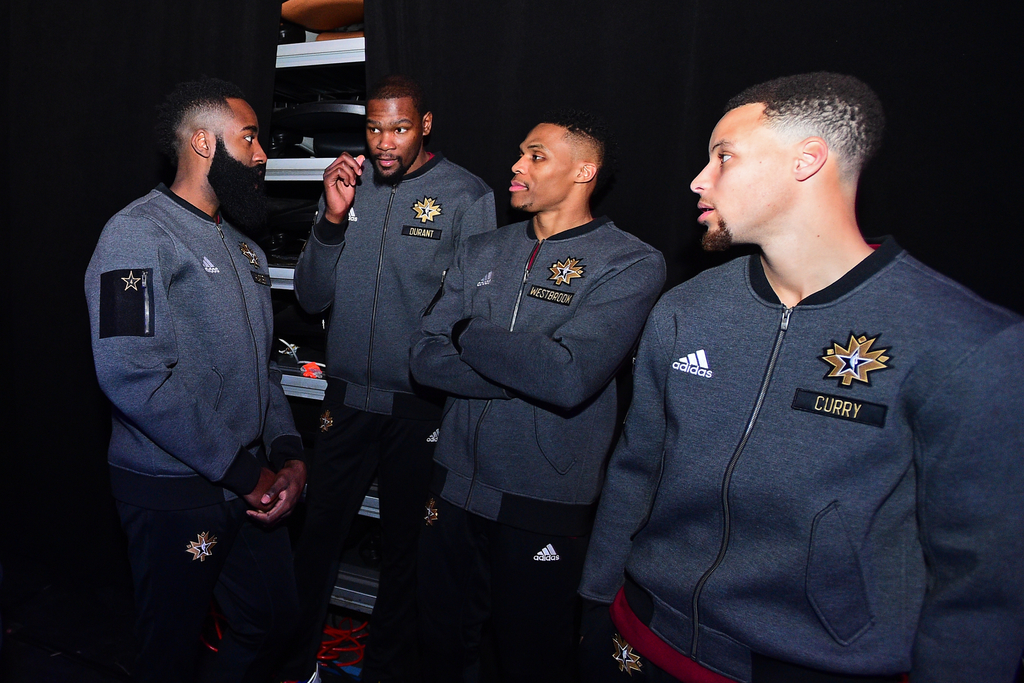 The NBA is reportedly giving players and the media a say when it comes to who starts in the All-Star game.

The voice of the fan will account for 50 percent of the vote total, with the players and media evenly splitting the remainder.

Link to the @espn latest on players (and media) now having a say in voting for All-Star starters alongside fans –> https://t.co/vWVwuzc7az

All-Star voting for the Feb. 19 game in New Orleans will kick off at 11 a.m. ET on Christmas Day.

Players and select media members will be eligible to complete one full ballot each, with players indeed able to vote for teammates or themselves if they wish.

NBA fans, as always, will be eligible to submit one full ballot daily through NBA.com or the league’s smartphone app, as well as through Twitter, Facebook and Google Search, and both Sina Weibo and Tencent Microblogs in China.

The ballot features slots for three frontcourt starters and two backcourt starters from both the Eastern and Western Conference. Fans were first given the opportunity to vote for NBA All-Star starters during the 1974-75 season. […] Coaches in the East and West will continue to vote for the seven reserves in each conference.

LeBron James to ‘Listen’ if NBA Bars Fans Over Coronavirus