Report: Rockets Have a Shot at Signing LeBron This Summer 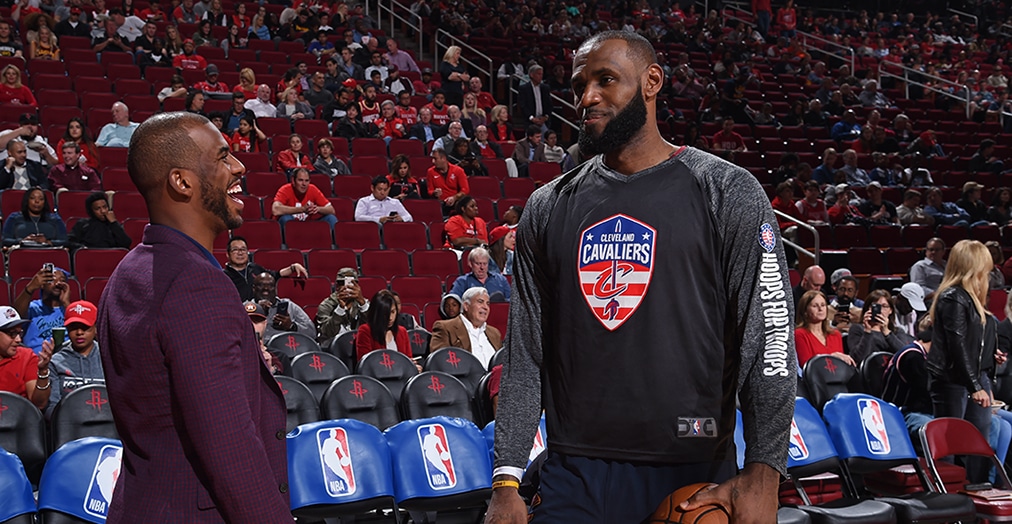 LeBron James will be a free agent this summer and though he’s staying mum about his future, rival executives believe that the Rockets could sign the three-time champion, according to USA Today.

Sam Amick writes that because of the high level of play between Chris Paul and James Harden, LeBron will give a serious look to Houston. More from Amick:

“There is strong belief in Rockets circles that they’ll have a legitimate shot at landing the four-time MVP this summer. Rival executives also believe the Rockets will have a real chance.”

James played with both Paul and Harden in the 2012 Olympics and he counts Paul as one of his best friends in the League. Those relationships will factor in to James’ decision, Amick reports.