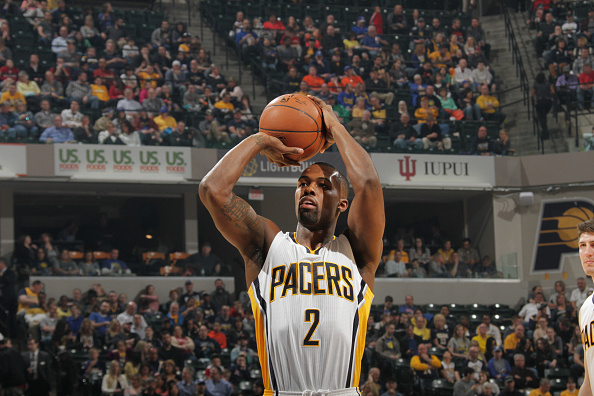 Rodney Stuckey is returning to the Indiana Pacers on a three-year deal reportedly worth $21 million. He’ll likely come off the bench now that the Pacers also picked up Monta Ellis.

Last year, Stuckey signed a minimum one-year deal with Indiana in hopes of cashing in on this kind of contract—and now he has. The 29-year-old has career averages of 13.3 points and 3.8 assists per game.

Indiana free agent Rodney Stuckey has agreed in principle on a three-year, $21 million contract to re-sign with the Pacers, league sources told RealGM.

Stuckey’s deal will hold a player option on the third season, sources said.

For Stuckey, the free agency priority entailed re-signing with the Pacers or joining an NBA playoff threat elsewhere. Several NBA teams pursued Stuckey, including the Washington Wizards and Houston Rockets. Still, the 6-foot-5 guard emerged as the Pacers’ top option to retain days into free agency. 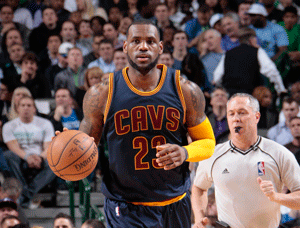 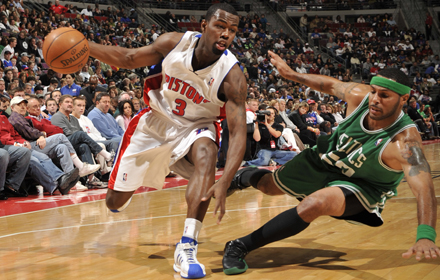 Rodney Stuckey Admits the Detroit Pistons ‘Not on the Same Page’

Rodney Stuckey Broke His Thumb on a Car Door