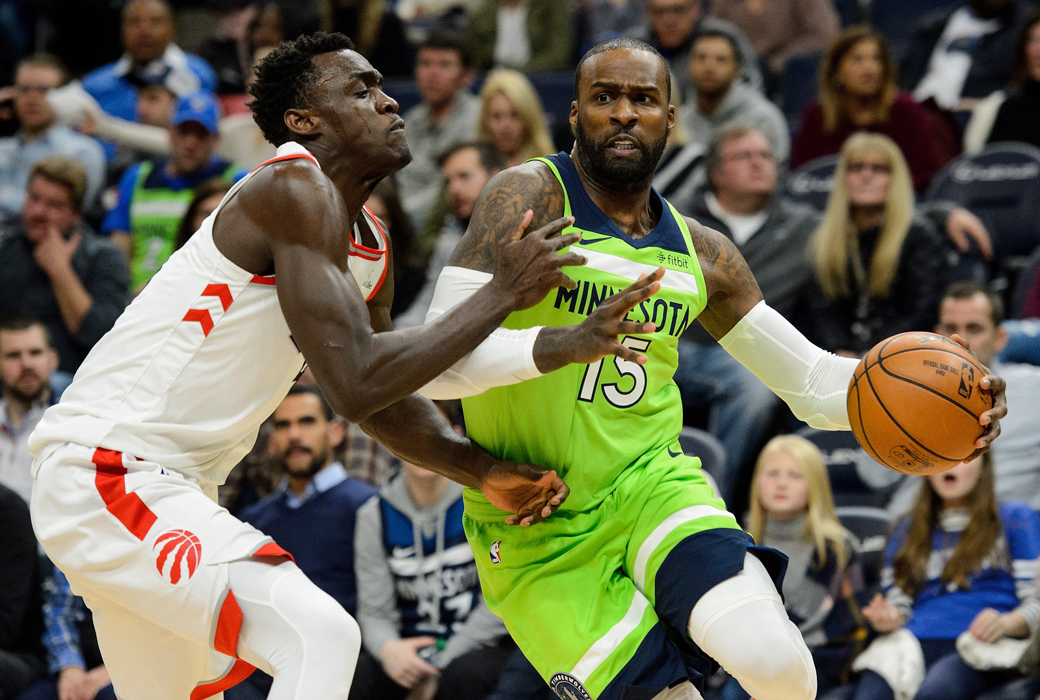 Minnesota Timberwolves guard Shabazz Muhammad, who has been benched for 23 of the past 32 games, has requested to be either traded or waived before the Feb. 8 deadline, reports ESPN‘s Adrian Wojnarowski:

Players and agents are forbidden under rules in the collective bargaining agreement to publicly state a wish for a trade without incurring a financial fine, but they are allowed to make those requests privately to the team.

Muhammad, 25, resigned with the Wolves last offseason, but has now fallen out of the rotation. For his career, the former 14th overall pick i 2013 averages 9.0 points on 47 percent from the field.