Former Arizona Wildcat Sidiki Johnson has some academic question marks, but Five-Star Basketball is reporting that Providence is taking a shot at the 6-9 power forward and former top-100 recruit: “Five-Star Basketball has learned that the former 6-9 Arizona Wildcats freshman power forward Sidiki Johnson – who announced that he would transfer in December – has officially found a spot to land. Providence College – who already has commitments from Five-Star guards Ricardo Ledo and Kris Dunn, along with sharp-shooter Josh Fortune – is where Johnson will make his presence felt next year. ‘It’s a good fit because it’s closer to home,” stated Johnson. “Coach Cooley is a real good guy and I like the way he’s rebuilding the program up there.'” 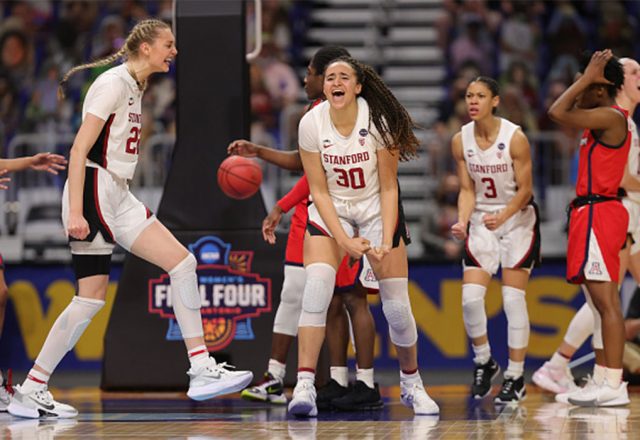 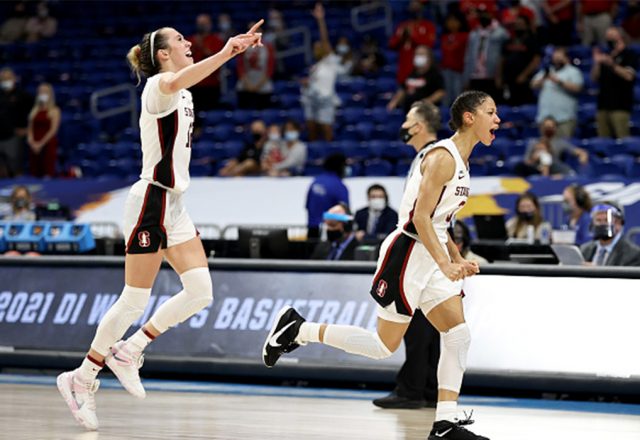