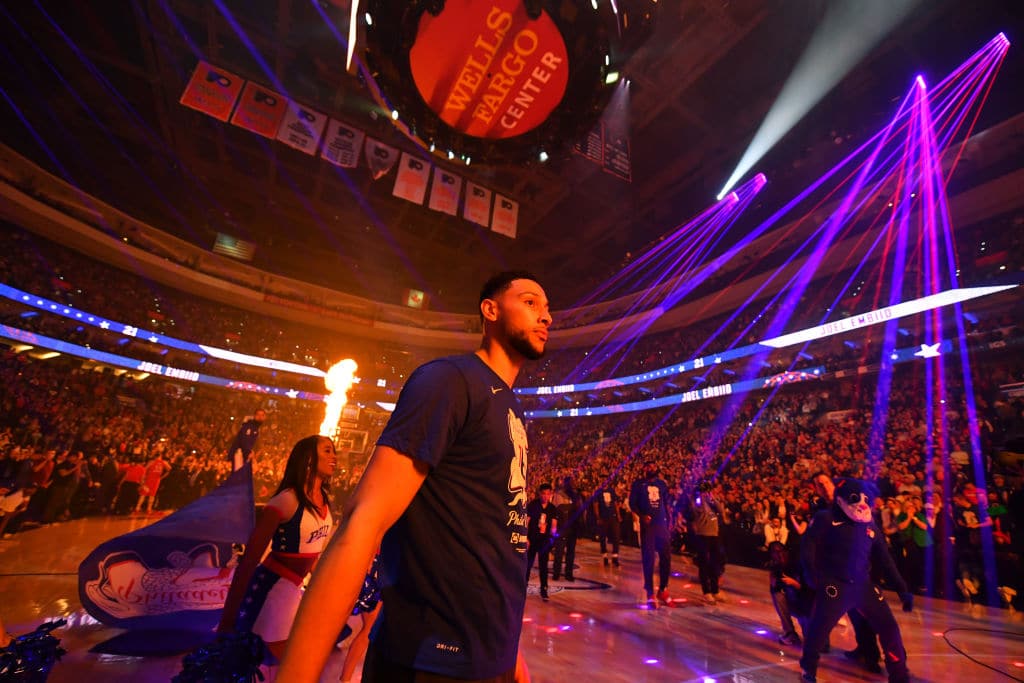 Simmons’ camp and Philadelphia’s front-office are expected to come to an agreement soon.

Simmons, the 2016 No. 1 overall pick and 2018 NBA Rookie of the Year, is one of the cornerstone stars for the 76ers. His teammates, including All-Star center Joel Embiid (five years, $150 million), Tobias Harris (five years, $180 million) and Al Horford (four years, $109 million) have been secured with long-term deals.