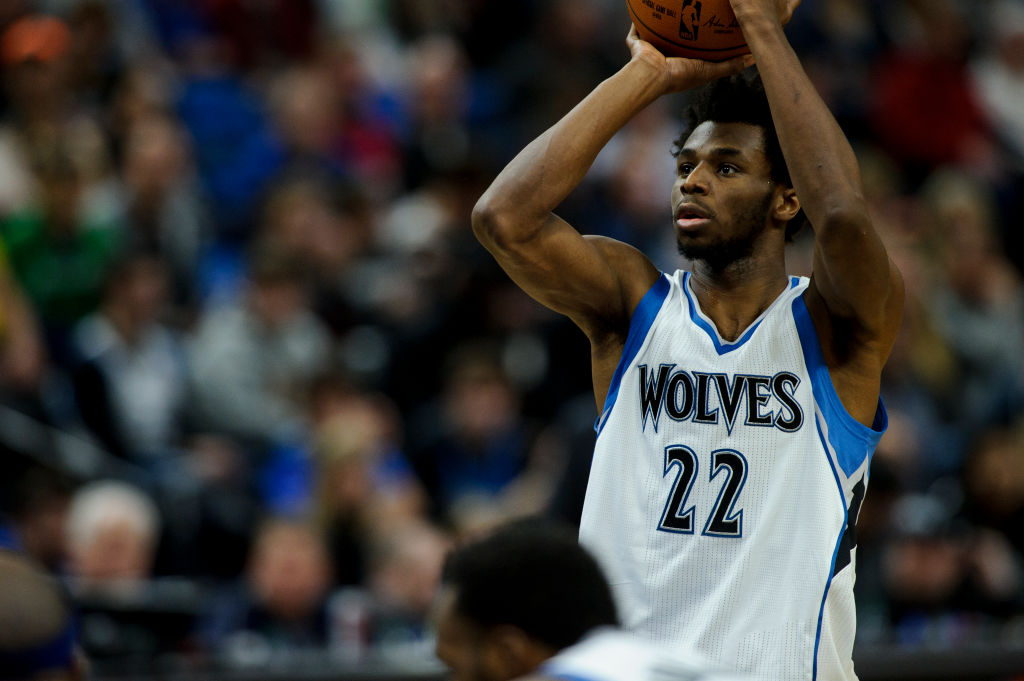 The Wiggins 5-years, $148M extension is expected to be done before Saturday's 1st practice, per a chat I had w/ owner Glen Taylor. #Twolves

T-Wolves owner Glen Taylor expects to have “something worked out” in short order.

Andrew Wiggins’ five-year, $148 million contract extension with the Timberwolves is expected to be done before the opening practice of training camp on Saturday.

“He’s indicated he wants to get it done,” Taylor said. “I wouldn’t be surprised that you’ll hear something worked out this week.”

Wiggins, who has yet to hire a new agent after firing Bill Duffy from that role, averaged 23.6 points per game last season to finish second on the Wolves in scoring. He also grabbed 4 rebounds and had 2.3 assists per game.