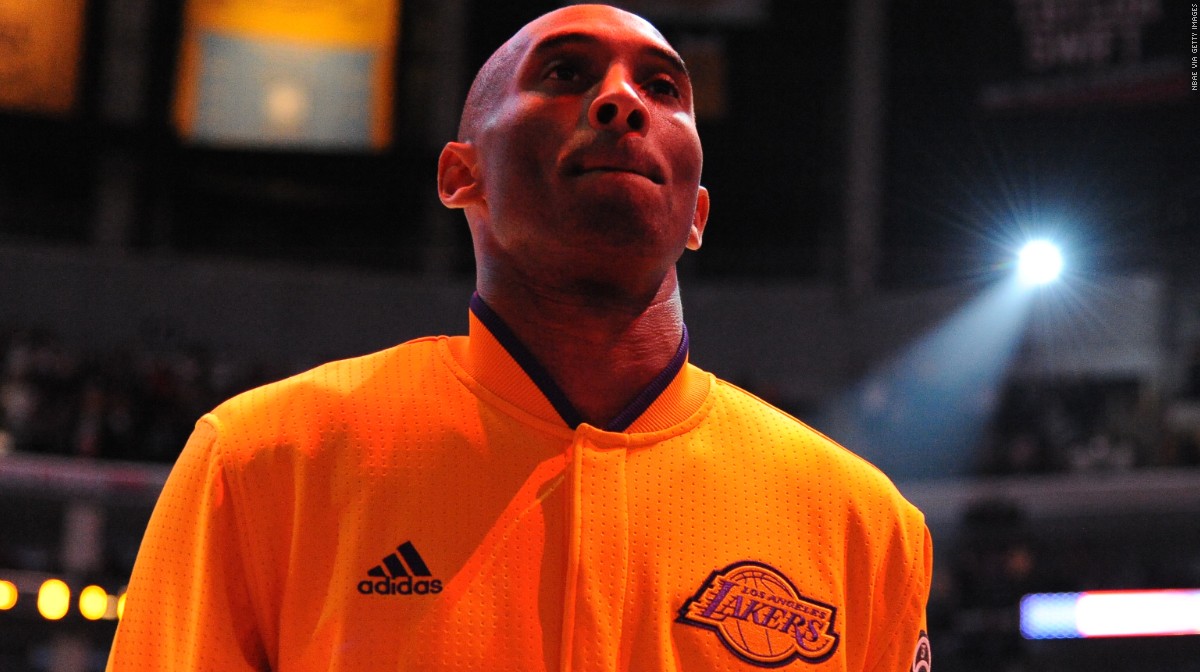 Last week, in the lead up to Kobe Bryant’s final NBA game, Charles Barkley jokingly offered Kobe Bryant a television gig once he hung up his Nikes.

Perhaps it was no laughing matter—Turner Sports has reportedly reached out to The Black Mamba about joining Sir Charles, Shaquille O’Neal and the rest of the “Inside the NBA” crew.

Bryant has indicated that his focus in retirement, for the time being, willl be his Kobe Inc. business.

Both Kenny (Smith) and Shaq have publicly talked about wanting Kobe to join the panel on the TNT show after he retired from the NBA … and now, our sources tell us the courting has officially begun.

It’s unclear if producers are trying to lock Kobe up to join the guys for the current NBA playoffs … or if they’re looking more toward getting him as a regular for next season.

As one well-placed source connected to the show put it … “We’d love to have Kobe.”