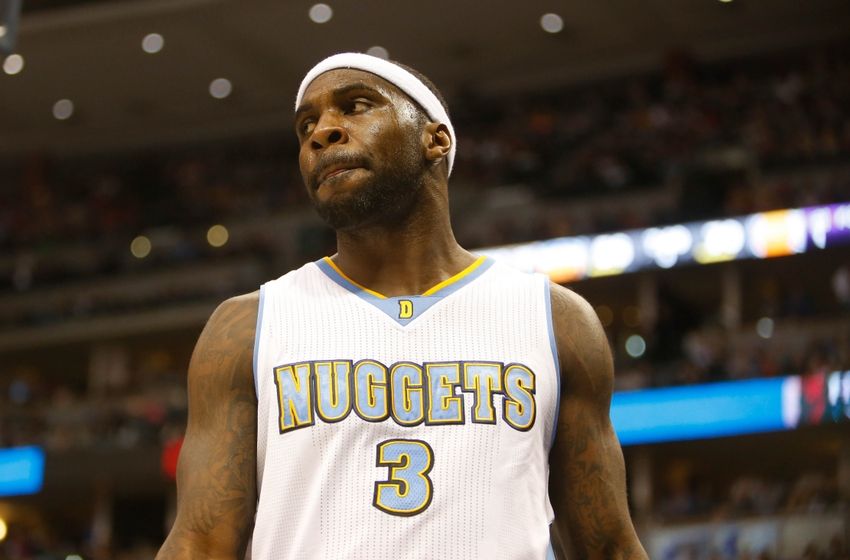 Despite numerous off-the-court blunders this summer, NBA rivals would still love to pry Ty Lawson from the Denver Nuggets.

The Los Angeles Lakers, Houston Rockets and Detroit Pistons are reportedly among those who are angling to acquire the 27-year-old point guard.

Despite a second DUI arrest in the last six months, embattled Denver Nuggets guard Ty Lawson is generating interest on the trade market, NBA sources said. Houston, Detroit and the L.A. Lakers are among the teams that have expressed interest in Lawson recently, and there remains a strong possibility the Nuggets could unload Lawson before training camp.

And with this summer’s exploding salaries—five years, $80 million for Detroit’s Reggie Jackson; four-years, $70 million for Dallas’s Wesley Matthews—the two years, $25 million Lawson has left on his contract is a reasonable number.

The presence of Emmanuel Mudiay—the 6’5”, 200-pound former high school phenom who has emerged as one of the breakout stars of the Las Vegas summer league—has made Lawson largely expendable in Denver. Despite playing just 12 games for the Guangdong Southern Tigers last season, Mudiay, 19, has looked like a polished pro in Vegas and is poised to be the centerpiece of Denver’s rebuilding effort.