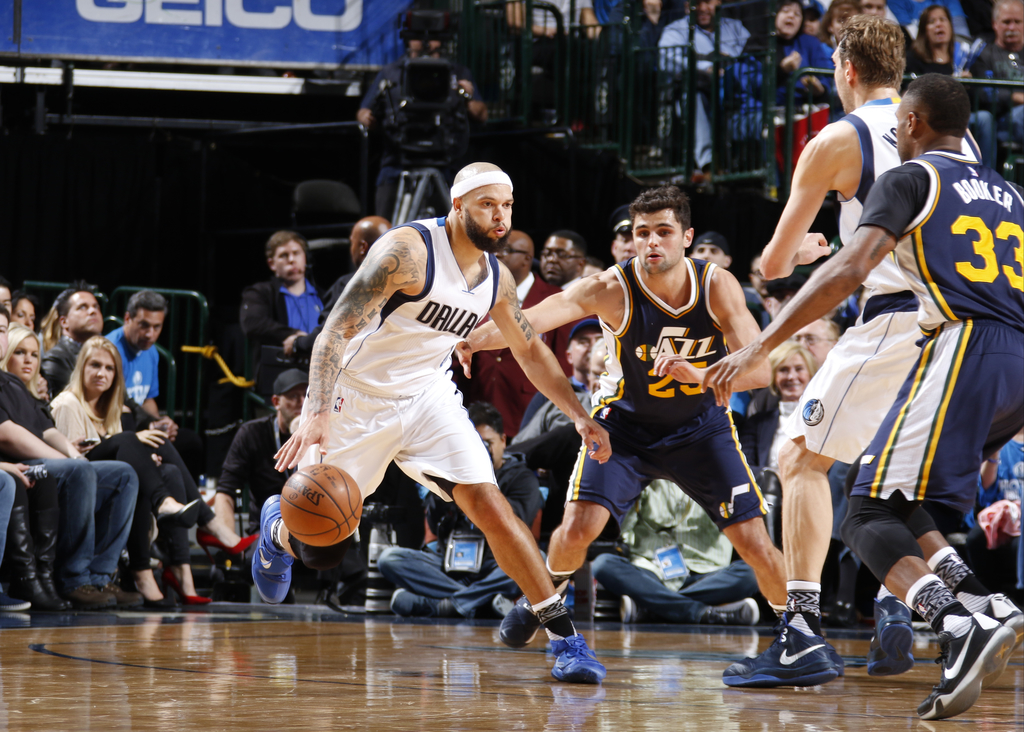 A deal with the Dallas Mavericks isn’t considered imminent, however.

The Mavs are open to parting with both D-Will and center Andrew Bogut ahead of Thursday’s trade deadline.

Williams can’t be traded without his consent, thanks to his one-year, $9 million deal with the Mavericks after he played the previous season in Dallas. The 32-year-old would have to forfeit his free-agent Bird rights if he is dealt to another team.

However, Williams remains fond of Utah and has maintained an offseason home in the Salt Lake City area, despite his trade from the Jazz to the Nets in February 2011.

Williams, taken No. 3 overall by Utah in the 2005 draft, is averaging 13.1 points and 6.9 assists per game in his second season with the Mavs. Injuries have limited him to 40 games.