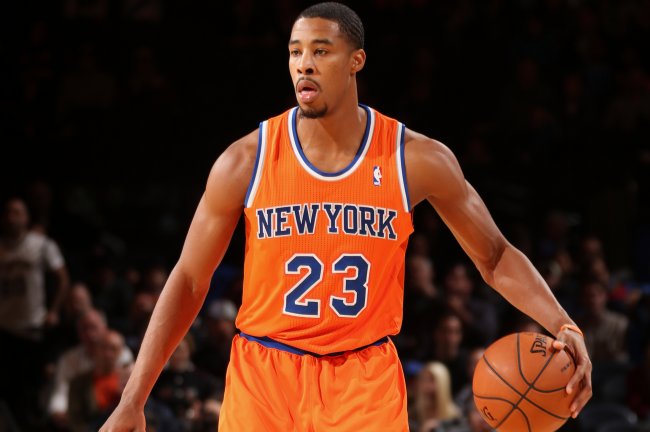 A 6-foot-5 guard out of Wichita State, Murry averaged 2.7 points per game in 51 appearances last year for the Knicks.

Murry is young, just 24 years old and entering his second year in the league. He would join a group of backcourt backups that includes second-year guards Carrick Felix and Ian Clark, whose contract became guaranteed on Aug. 1.