Just a couple of weeks after Butler announced that it was leaving the Horizon League to join the Atlantic 10 Conference in 2013, there are new reports that now Virginia Commonwealth University will also be joining the A-10 next year. From CBS Sports: “VCU is leaving the Colonial Athletic Association and will join the Atlantic 10 Conference in 2013, industry sources told CBSSports.com. VCU is the second new addition to the Atlantic 10, joining Butler, which is leaving the Horizon League for the A-10. An official announcement of VCU’s move will be made Tuesday, sources said. CBSSports.com reported two months ago that Virginia Commonwealth, George Mason and Butler were in discussions with the Atlantic 10. On Friday, George Mason, which along with VCU and Butler had discussions with the Atlantic 10, announced it was staying in the CAA. However, sources told CBSSports.com at the present time the Atlantic 10 was looking to add only one more school and VCU got the nod over Mason. The addition of VCU and Butler offset the losses of Temple to the Big East and Charlotte to Conference USA. The addition of VCU and Butler is huge for the A-10. VCU went to the 2011 Final Four and Butler went to consecutive Final Fours in 2010 and 2011. One reason VCU was interested in a move to the Atlantic 10 is the CAA is considered a “one-bid” league. Most seasons if the Rams don’t win their conference tournament, they usually don’t earn an NCAA tournament at-large berth. However, the A-10 has received multiple NCAA bids for five consecutive seasons.” 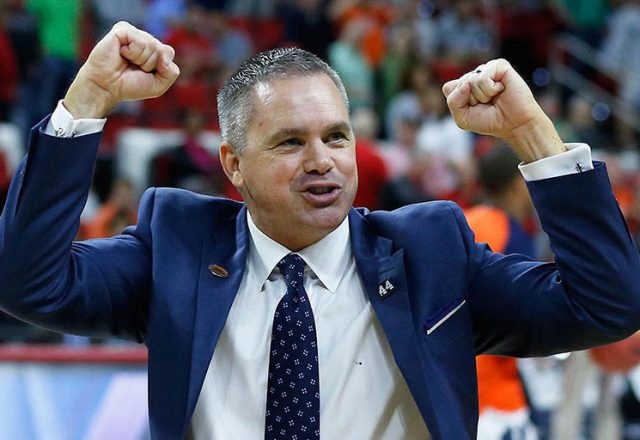 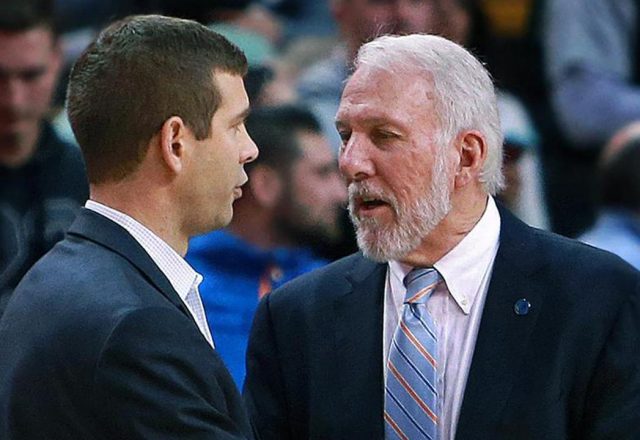 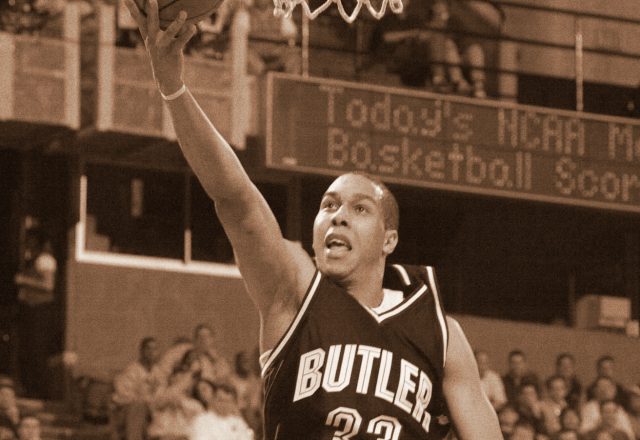 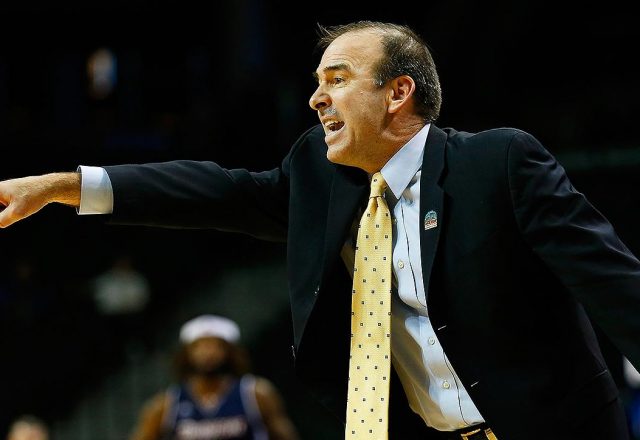 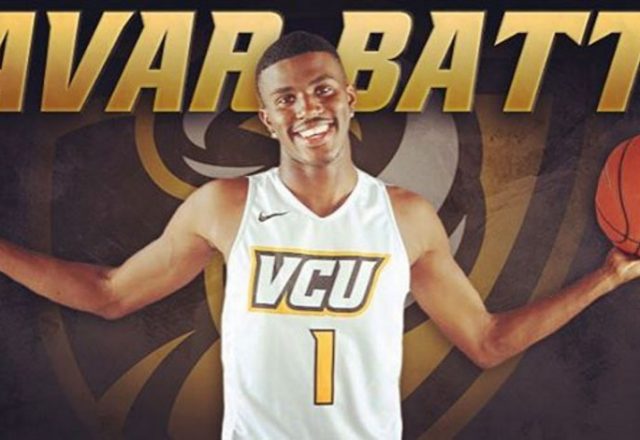