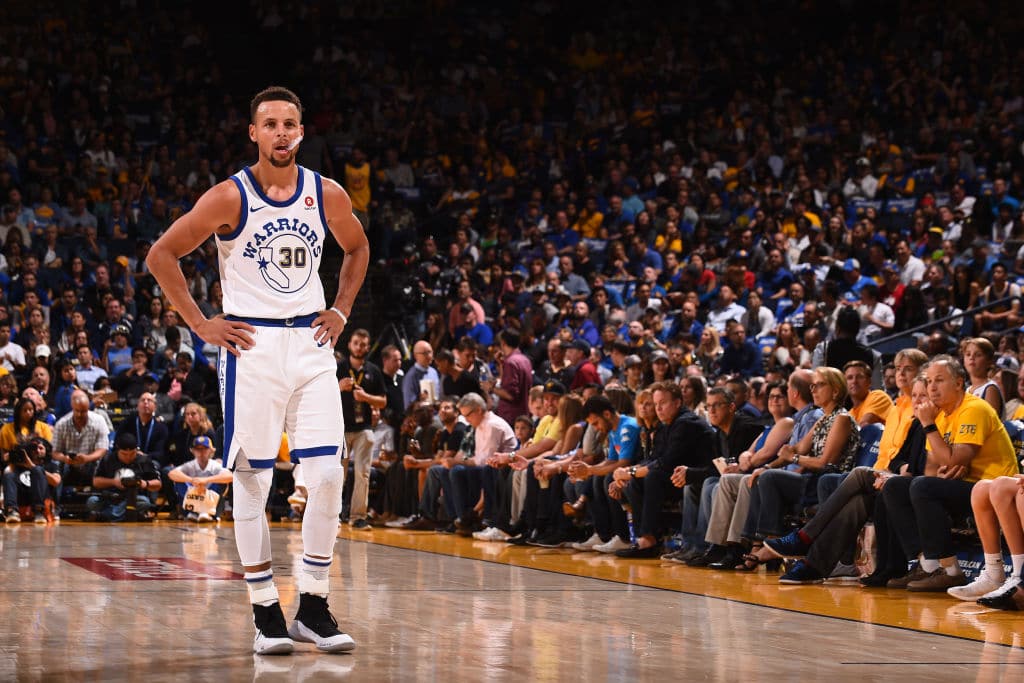 The Golden State Warriors inked Stephen Curry to a five-year, $201 million contract extension this summer, but reportedly wouldn’t grant the two-time MVP the no-trade clause he pushed for.

Curry was also told no when he asked that the final year of the pact be a player option.

Nugget I tossed in here. Curry did try to get no-trade or player option. Warriors declined. He did get a trade-kicker tho https://t.co/ihcjKIWqX0

So, yes, the Dubs could in theory trade Curry—thereby netting him a 15% “trade kicker”—before his current contract expires.

Per The Athletic (via NBCS Bay Area):

“He didn’t get the no-trade clause or the player option he wanted.”