Report: Warriors to Hang Out With D.C. Kids Instead of White House Visit 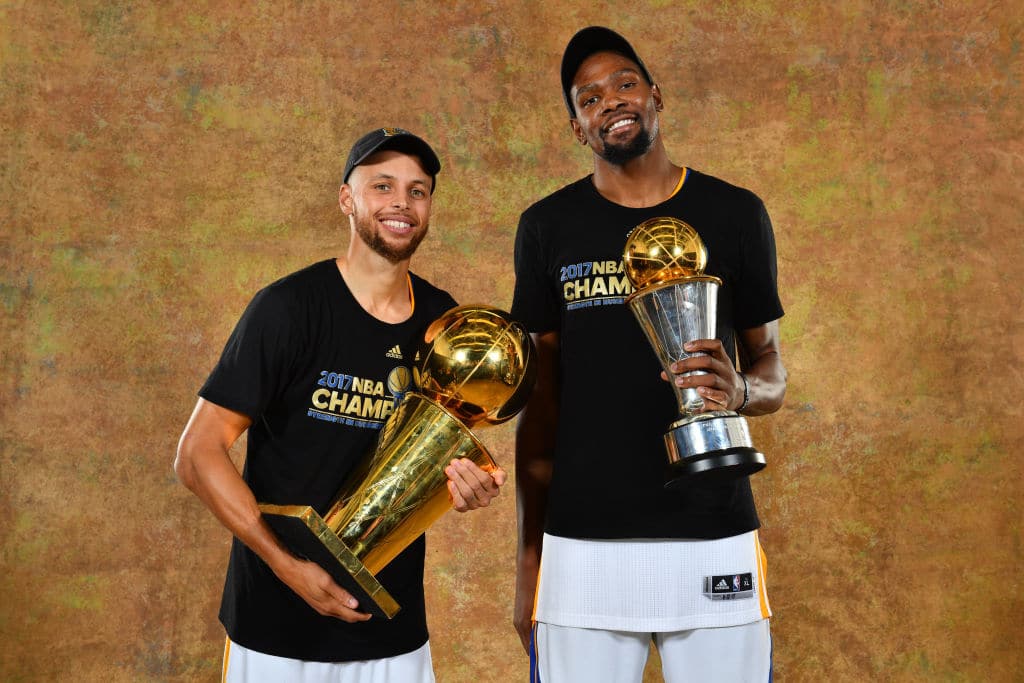 The defending NBA champion Golden State Warriors are skipping the traditional White House visit his year, and instead will reportedly spend part of their time in Washington, D.C., with some local kids next week.

Dubs players had made it clear that they weren’t interested in any photo-ops with president Donald Trump, who reacted by tweeting that their invitation was “withdrawn.”

ESPN Sources: Reporting w/ @ramonashelburne on what Warriors plan to do in D.C. since White House invite was ‘withdrawn’ by president Donald Trump. https://t.co/NjvQFPHIVp

Head coach Steve Kerr says the players made the call on how to spend time in the nation’s capital.

“It’s their championship. They got disinvited to the White House, so it’s up to them what they wanted to do. So they made their plans,” Kerr told ESPN. “I want the players to have a good day and to do something positive and to enjoy what they’re doing.”

But a consensus emerged around the option agreed upon because the players didn’t want to be seen as politicizing an event.

“At the end of the day, it’s about us celebrating a championship, so there’s no point in getting into the political stuff and all that,” forward Draymond Green told ESPN. “It’s about something we did great. Why make it about [politics]?”