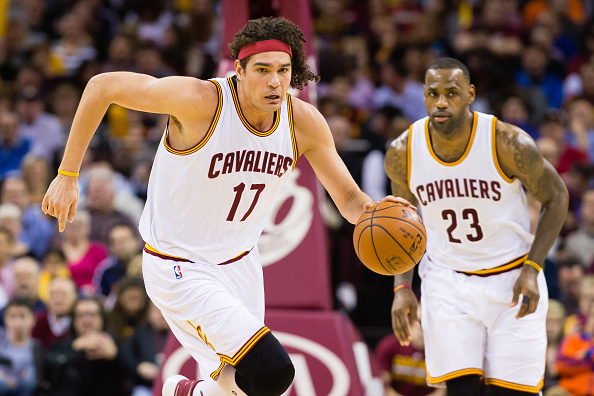 Anderson Varejao was traded from Cleveland to Portland on Thursday as part of a 3-team trade that sent Channing Frye to the Cavaliers. But now that the Blazers are putting Varejao on waivers, the Brazilian big man may land with the defending champions, according to a report. It would reunite him with fellow Brazilian Leandro Barbosa, while also potentially setting up an interesting Finals re-match with his former team, should Golden State and Cleveland make it that far.

The report, from ESPN.com’s Marc Stein:

The Golden State Warriors have emerged as the heavy favorite to sign soon-to-be free agent Anderson Varejao, according to league sources.

League sources told ESPN.com that Varejao is leaning strongly toward joining the Warriors after he clears waivers Sunday afternoon at 5 p.m.

Sources say that the veteran big man, who spent the first 11 1/2 seasons of his pro career with the Cavaliers until being traded Thursday, has narrowed his choices down to Golden State and San Antonio after also attracting offers from, among others, Oklahoma City, Atlanta and the Los Angeles Clippers.

The Warriors would have to release a player to create an open roster spot but have a need for an addtional contributor on the front line with Festus Ezeli recovering from arthroscopic knee surgery and Andrew Bogut nursing an Achilles injury. 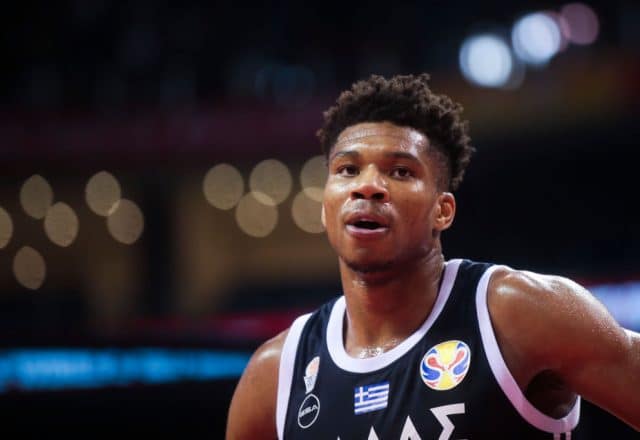 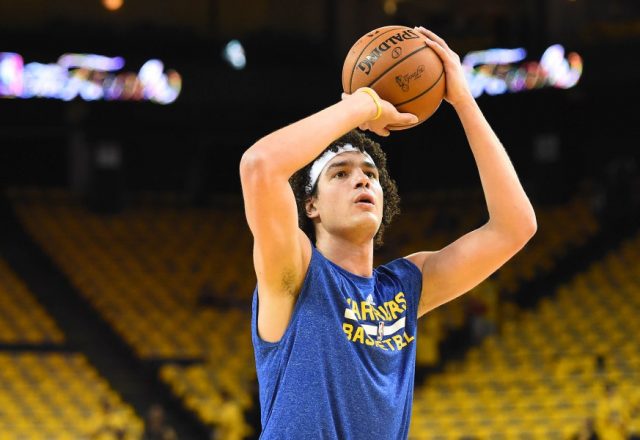 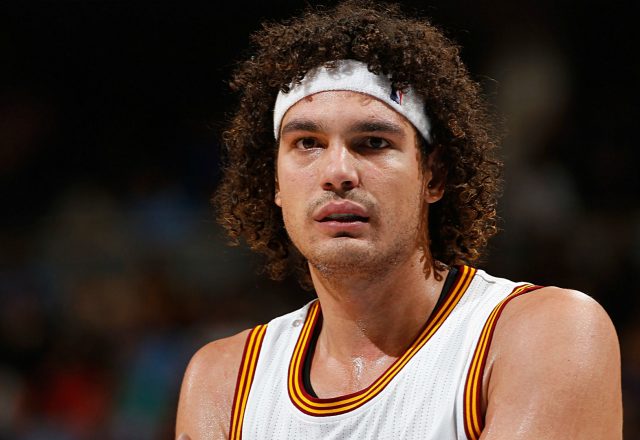 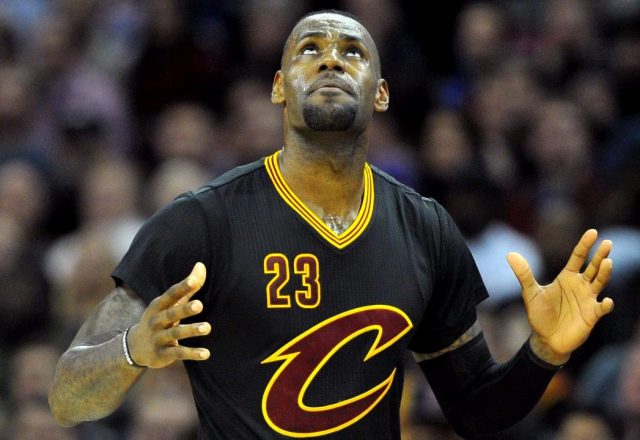 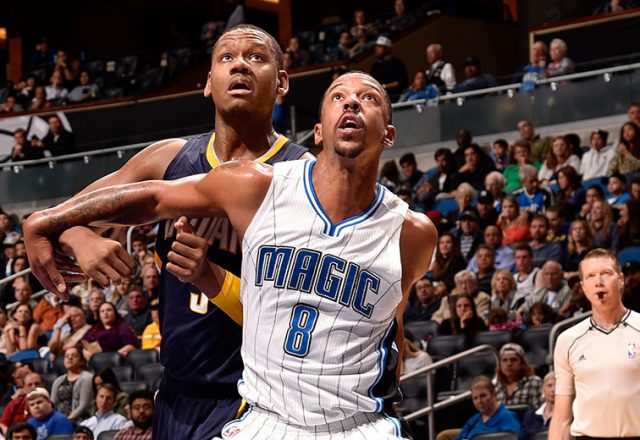 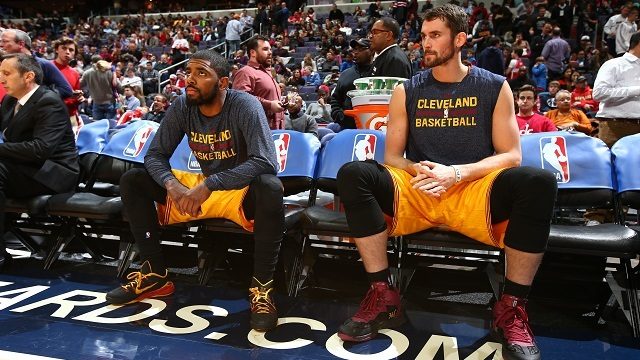 Report: Kyrie Irving and Kevin Love to Be Limited in Training Camp