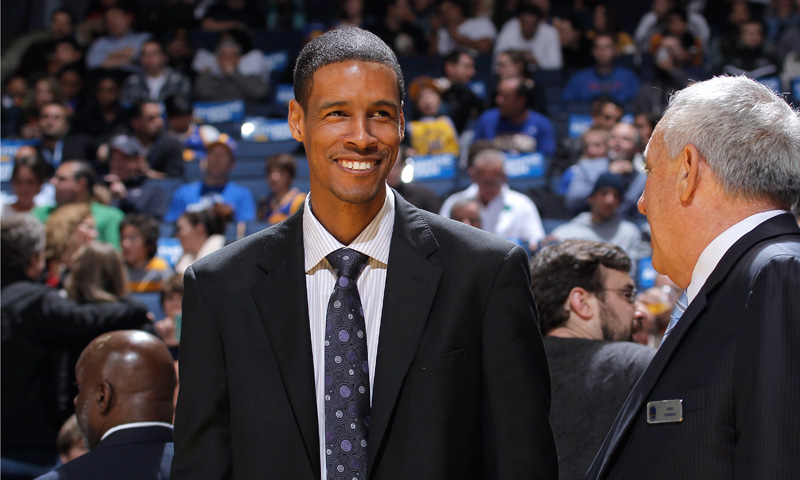 As Stephen Silas’ candidacy for the Rockets’ head coaching job continues to heat up, the Warriors have requested permission to interview the Hornets assistant coach.

Silas reportedly made a “colossal impression” in his two interviews with Houston this week, effectively forcing Golden State to ramp up its efforts. The Warriors initially were hoping to hire a new top assistant after the Playoffs.

Should the Warriors miss out on Silas, Brian Shaw is reportedly eyeing the Warriors’ post.

As his head-coaching candidacy invites deeper inspection from the Houston Rockets, the Golden State Warriors have joined in the pursuit of Charlotte Hornets assistant coach Stephen Silas, league sources told The Vertical.

Golden State requested permission from Charlotte on Friday to discuss the Warriors’ top assistant-coaching job with Silas, league sources said. The request is considered a formality, and Silas will have the opportunity to talk to the Warriors soon. Golden State could no longer wait until the end of the playoffs to secure Luke Walton’s replacement because of Silas’ growing candidacy in Houston.