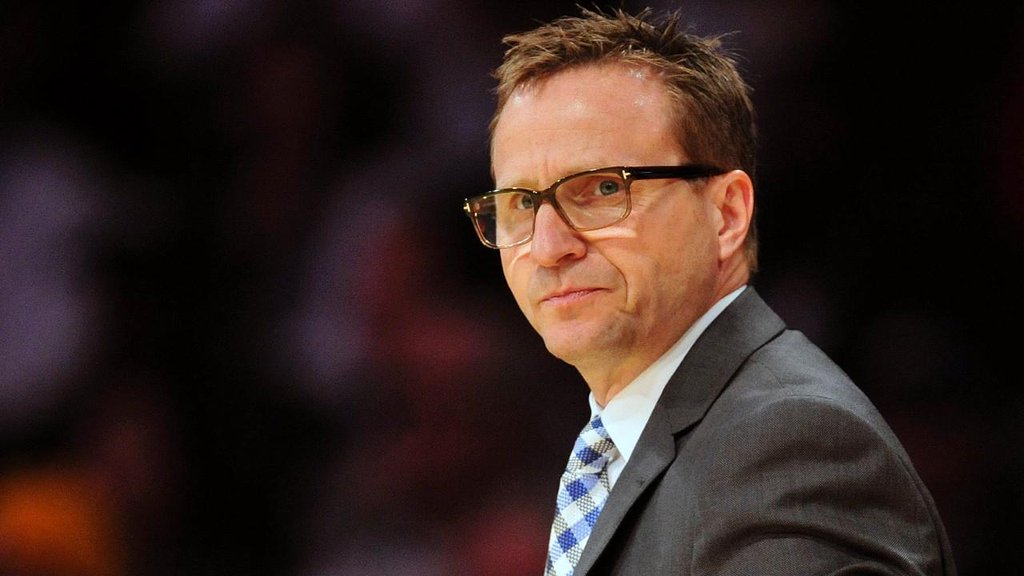 The Washington Wizards have reportedly made an offer to Scott Brooks to fill their vacant coaching position.

Sources: Washington GM Ernie Grunfeld is meeting with Scott Brooks in California now, pushing to close on a coaching deal.

Brooks is said to be mulling a deal that would net him $7 million annually.

Brooks was fired after the 2015 season in Oklahoma City, where he went 338-207 in seven seasons as coach of the Thunder. He led the Thunder to the 2012 NBA Finals.

Jeff Van Gundy has been the Houston Rockets’ No. 1 choice, but he is unwilling to talk to the organization while a coach – in this instance, J.B. Bickerstaff – is in place, sources said. Houston and Van Gundy are expected to engage once the Rockets are eliminated from the playoffs and see if there is a chance for them to partner for a second time, league sources said.