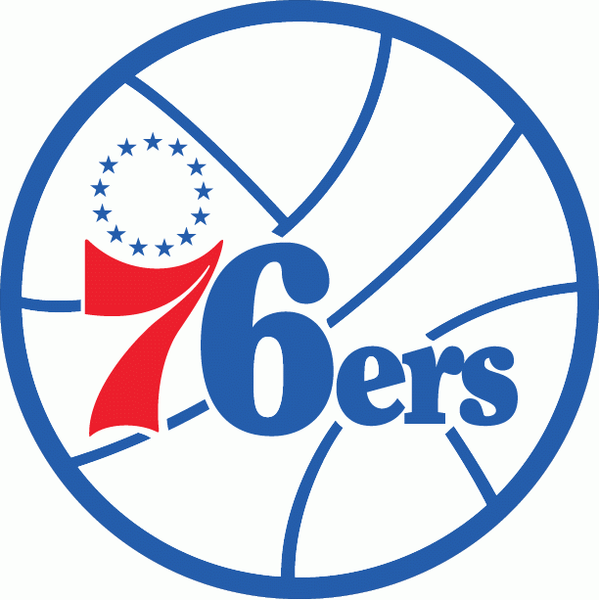 Numerous reports have surfaced that Philadelphia 76ers owner Comcast-Spectacor is in talks to sell the team, with a possible deal occuring as soon as this week. New York-based leveraged buyout specialist Joshua Harris is behind the acquisition, according to numerous sources. Within the reports are rumors that the 76ers, if sold, could be relocated to another city, potentially wiping away an eternal pool of memories. From Wilt Chamberlain to Julius Erving to Charles Barkley to Allen Iverson, the City of Brotherly Love has produced heroes, not just basketball stars. NBA.com has more:

“The person spoke to The Associated Press on Tuesday on condition of anonymity because the deal with the group led by New York-based leveraged buyout specialist Joshua Harris is not yet complete. Comcast-Spectacor, led by chairman Ed Snider, has owned the Sixers since 1996, but the group’s chief operating officer confirmed Tuesday there are ongoing discussions about the team’s future. The person familiar with the deal said the Harris-led group was not the only bidder but is now the lead bidder, adding the deal has been in the works for several months. ESPN.com, citing unidentified sources, first reported the Sixers were close to being sold to Harris. The site noted another investor included in the deal is former NBA player agent and Sacramento Kings executive Jason Levien. The deal would need to be approved by the league’s Board of Governors. Comcast is the nation’s largest pay TV provider and the majority owner of media conglomerate NBC Universal. Comcast also owns the Philadelphia 76ers and the Philadelphia Flyers and the stadium where both teams play, the Wells Fargo Center. NBC, now controlled by Comcast, retained its hold on U.S. Olympic television rights Tuesday in a four-games deal through 2020 worth $4.38 billion. Harris is one of three founders of Apollo Global Management, a publicly listed alternative investment manager. Harris, through an Apollo spokeswoman, declined comment. The 76ers were valued this year by Forbes at $330 million, 17th in the NBA. Comcast SportsNet spokeswoman Maureen Quilter said the 76ers have a deal with the station through 2029.

‘The thing that they’re buying is the cable,’ Forbes media executive editor Mike Ozanian said. ‘That’s the biggest part of the asset. It’s been undermonetized, the cable deal. They’ve got to get at least twice of what they’ve been getting. It’s under $13 million a year. They’ll have no problem. It’s pure profit because there’s no cost associated with that.’ Ozanian said even with a potential lockout looming, the timing could be right for a buyer to strike. ‘A labor stoppage can work to your advantage,’ he said. ‘If you believe they’re going to get a significantly lower salary cap, and a hard salary cap, it can be positive for team values and profits.’ Harris’ group would be purchasing a team that hasn’t won a championship since 1983. Philadelphia has won only one playoff series since losing to the Los Angeles Lakers in the 2001 NBA finals. This year, the Sixers won 41 games and stretched the Miami Heat to a five-game playoff series in Doug Collins’ first season as coach.”