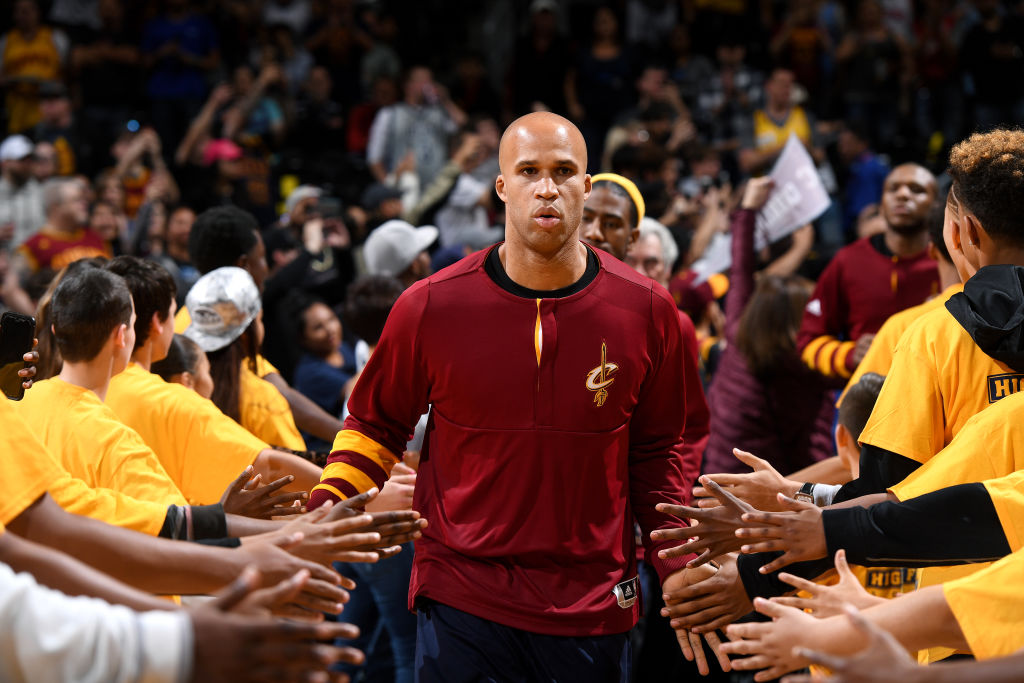 Richard Jefferson and the Denver Nuggets have reportedly come to terms on a one-year, $2.3 million pact.

Jefferson had also drawn interest from the Milwaukee Bucks prior to ultimately signing with the Nuggets.

Jefferson, 37, cleared waivers Monday and informed the Nuggets of his desire to join the franchise in its push to make the Western Conference playoffs, league sources said.

Nuggets president and governor Josh Kroenke enjoys a strong friendship with Jefferson, and Denver believes Jefferson can play a role with a strong rotation of forwards that include Paul Millsap, Wilson Chandler, Juan Hernangomez and Kenneth Faried.

Jefferson has played 16 NBA seasons, averaging 12.8 points for his career. He was a part of the Cavaliers’ 2015-16 NBA championship team and averaged 5.7 points in 20 minutes per game for Cleveland in the 2016-17 season.