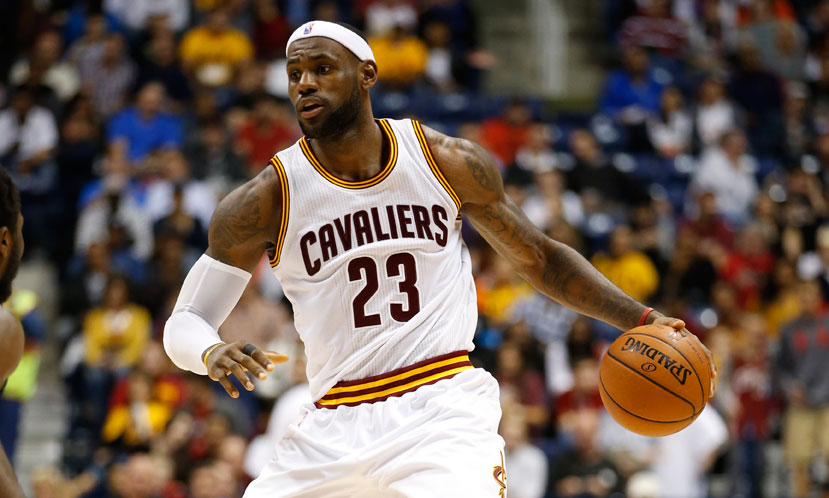 Mavericks coach Rick Carlisle said that LeBron James is among the five best basketball players of all time. There’s no doubt that James is firmly in the conversation, and title in Cleveland would solidify his place among the game’s greats. Via ESPN:

Mavericks coach Rick Carlisle, who beat James and the Miami Heat in the 2011 Finals in six games, was asked to consider James’ place in the history of the game.

“He could end up being the very best, we’ll just have to see,” Carlisle said. “A lot of that’s yet to be written. He’s top five [all time] for sure, if you’re asking my opinion.”