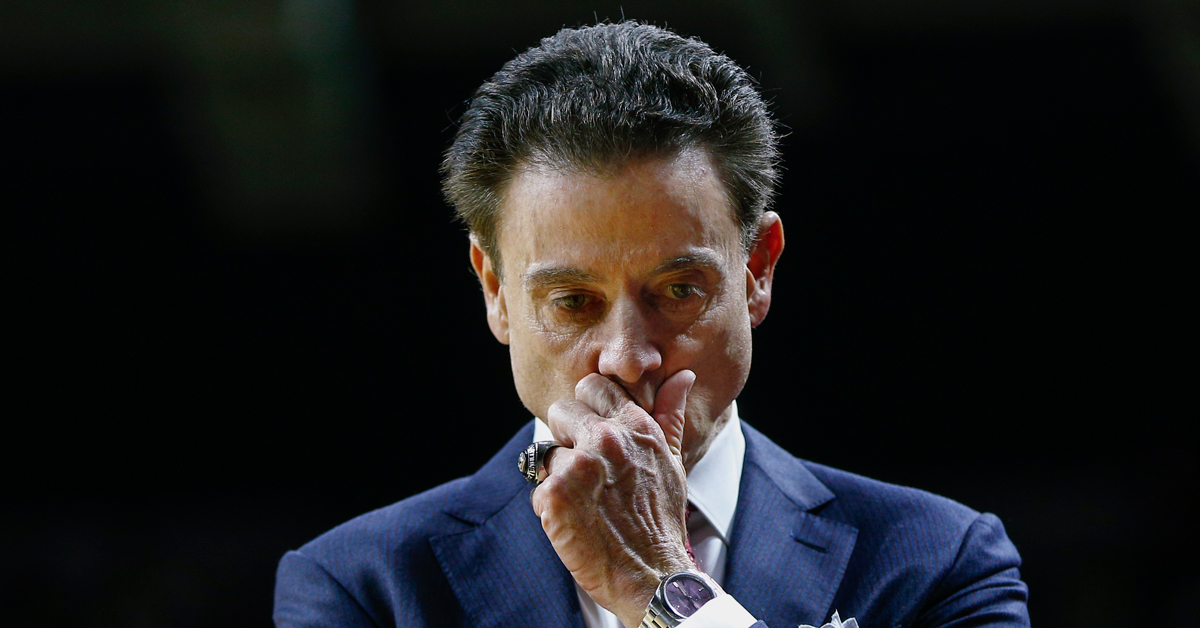 Louisville head coach Rick Pitino reportedly expects to be fired following allegations that adidas paid a recruit about $100,000 to attend the school.

According to a source of ESPN’s Michael Eaves, Pitino “knows it’s coming.”

#Louisville source: Rick Pitino met with his staff this morning. While he has not been notified of his firing yet, he "knows it's coming."

The exact quote: "I am guessing it ends this morning."

Louisville will hold a press conference on Wednesday at 1 p.m. EST, per Jeff Greer of the Courier-Journal.

Interim Louisville president Greg Postel says there will be a press conference at 1. Pitino, Jurich won't be there, he says.