With Coach K having the Team USA job on lockdown right now, any coach interested in coaching in the Olympics will have to set his sights elsewhere. Louisville Head Coach Rick Pitino has his set on Puerto Rico.

Although Pitino has not officially accepted the position, the two sides are close. Puerto Rico missed qualifying for the 2008 Olympics and under Pitino would need to do well in this summer’s qualifying tournament in Argentina to even make the 2012 Olympics.

While nothing is official yet, Puerto Rican natives Jose Juan Barea and Carlos Arroyo plan to meet with Pitino on Sunday before he flies down to Puerto Rico on Monday to formally accept an offer.

Barea is among those who would be ecstatic to have a coach with so many accolades.

Barea said Puerto Rico typically prefers to stick with its own, but the failure to qualify for the 2008 Olympics, plus last summer’s disappointing first-round ousting at the World Championships in Turkey, prompted Puerto Rican Basketball Federation president Carlos J. Beltran to contact Pitino.

“He’ll bring defense and discipline and I think guys will listen to him more than they listen to the guys in Puerto Rico just because he’s Rick Pitino,” Barea said. “I think that will help.”

Having Pitino and Mike Krzyzewski potentially coach against each other in the Olympics will be one of the biggest storylines in 2012. There could be some magic in store. Remember, these were the two coaches when Christian Laettner hit that memorable shot in 1992. 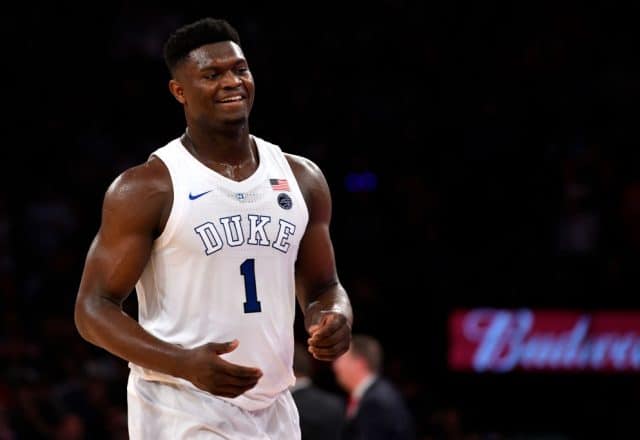 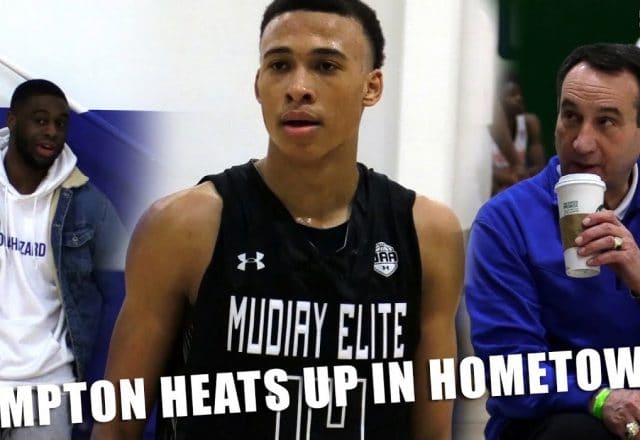