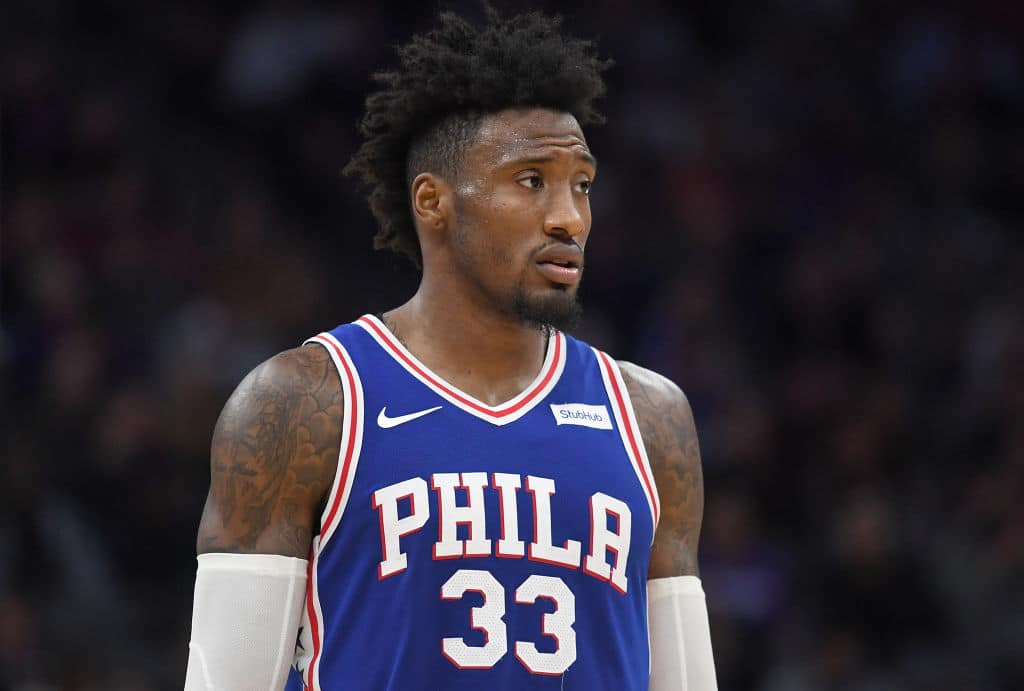 Robert Covington and the Philadelphia Sixers have agreed on a four-year, $62 million contract extension according to multiple published reports.

The deal is expected to be finalized by week’s end.

“I can’t wait to talk about this,” Sixers coach Brett Brown said of the deal before Wednesday’s game. “I’m not able to now. But I just can’t wait.

“Things are moving forward with [Sixers president of basketball operations] Bryan [Colangelo] and [Covington’s agent] Leon Rose. Once that time comes, I can speak more. But I’ll tell you, I just can’t wait.”

The Rockets waived him in October 2014 and the Sixers claimed him a few weeks later.

“Coming from a guys who’s also undrafted, I don’t think people realize how hard it is to do what he’s done,” guard T.J. McConnell said. “To get where he’s at now, he’s more deserving. He’s put in the hours. Just everything he’s been through in this city and this team, it’s so well deserved and I’m proud of him.”