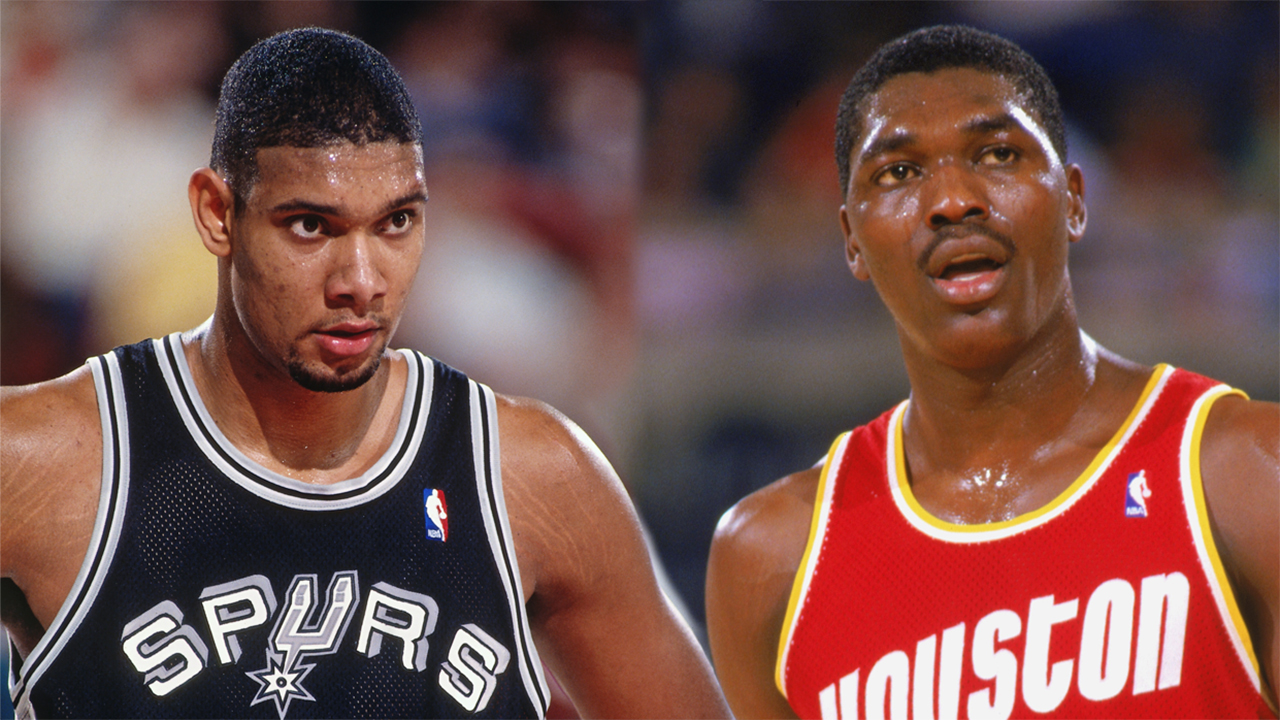 While on ESPN’s The Jump on Monday, Horry went so far as to say that Olajuwon was “20 times better than Tim Duncan.” And mind you, Horry once picked Duncan over Kobe Bryant. Starting at 3:02:

“I played with Phil [Jackson], and Phil doesn’t like to double team.

“When we played San Antonio one time, and Tim [Duncan] was killing in the block, and Phil refused to double team Tim to get the ball out of his hands.

“And Dream was 20 times better than Tim Duncan.”

Horry would go on to say that while both players were superstars, Olajuwon brought a work ethic that was on “an extra level.”

Let us know what you think in the comments: Who was the better player, Olajuwon or Duncan? 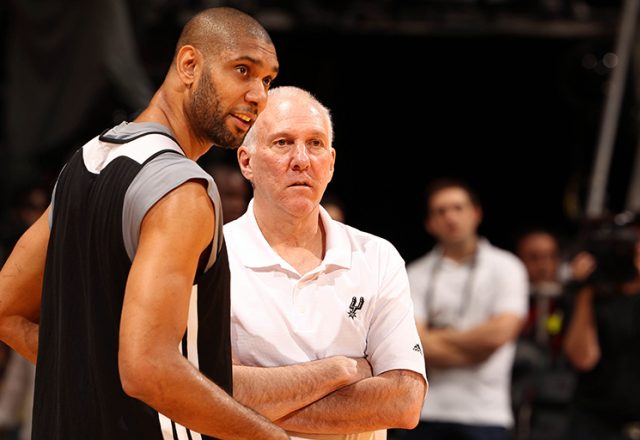 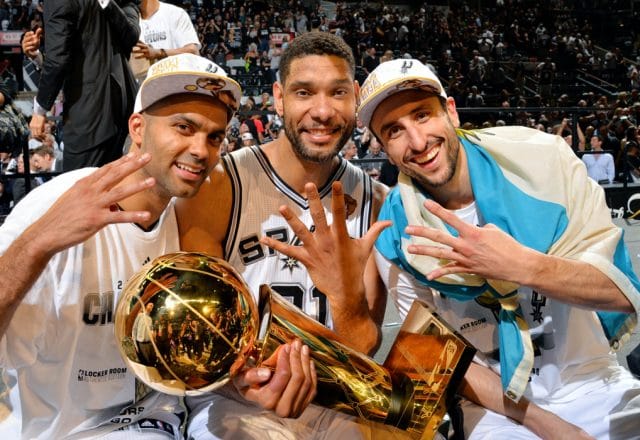 Tony Parker on Tim Duncan: ‘Most Coachable Great Player of All Time’