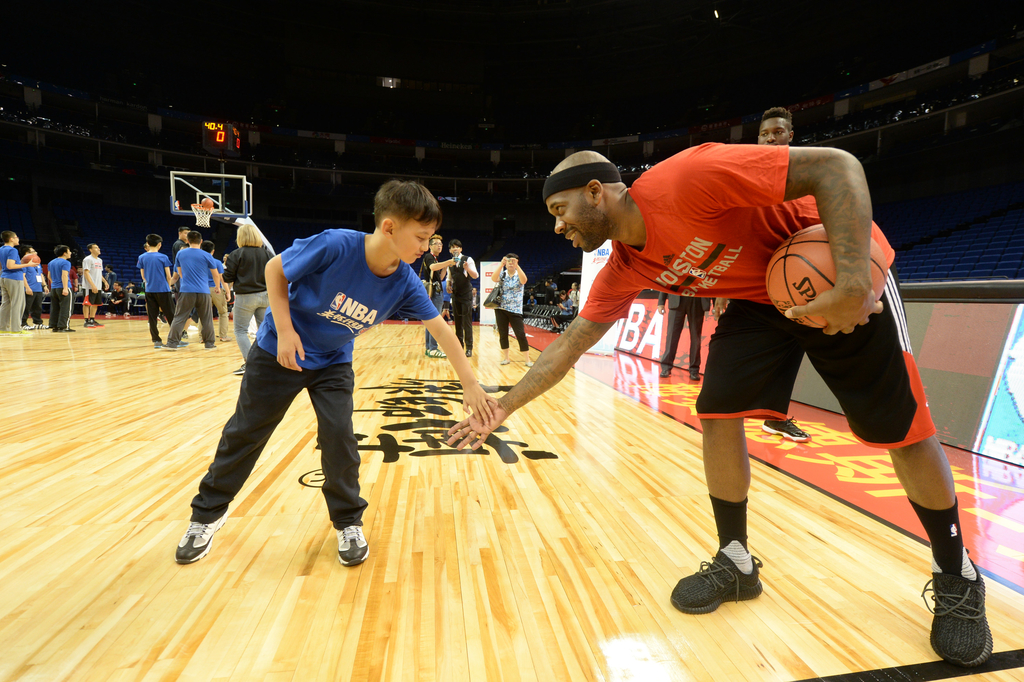 Houston Rockets guard Bobby Brown made the mistake of scribbling in chalk on the Great Wall of China, and bragging about it on social media.

Brown, who played three seasons in China, deleted his post and issued an apology to folks who were offended by his actions.

Bobby Brown of the Rockets asked for forgiveness from Chinese citizens after drawing heavy criticism in China for inscribing his name and number on the country’s Great Wall.

Chinese netizens became furious. “Are you proud of your carving? This is a part of world heritage, not the toilet of your home,” one Weibo user commented before Brown’s post was deleted, according to sina.com and SCMP.com.

Brown, 32, later apologized through the Rockets: “We were out enjoying the Great Wall. I never been, it was my first time. I wrote my name on the wall in chalk. I saw different writings – I didn’t mean any harm by it. I made a mistake. I could have just put my hand over it and erased it. It will never happen again. I’ve been playing in China for three years now and I have the utmost respect for the Chinese culture, and the way of living here. I pretty much adapted, coming from the states, here for three years. My teammates, the fans in Shenzhen and the fans all over were great to me, and I just want to sincerely apologize for that.” 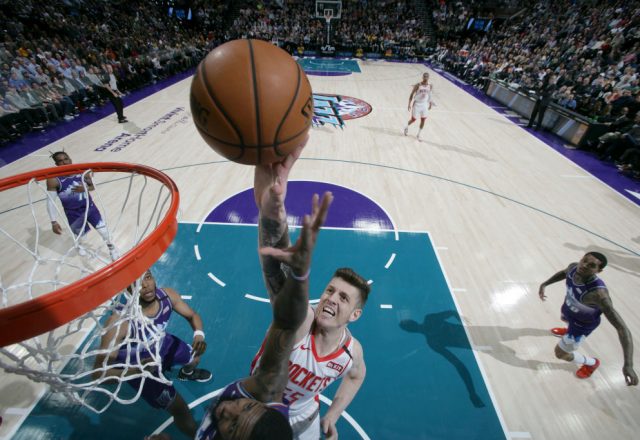