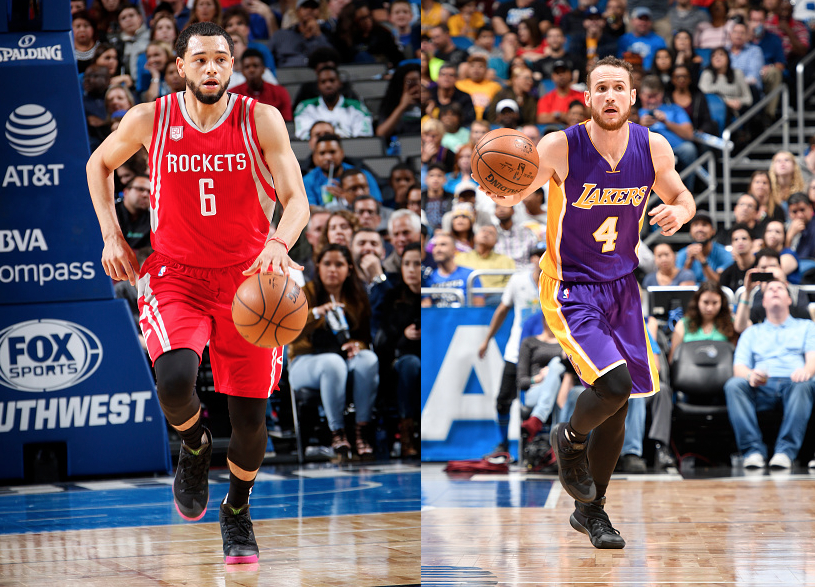 The Rockets and Lakers completed a swap of point guards today, as Tyler Ennis heads to Los Angeles and Marcelo Huertas will go to Houston.

Reportedly, Huertas will be waived. Ennis, meanwhile, a first-round pick in 2014 out of Syracuse who has already played for the Suns, Bucks and Rockets before now heading to the Lakers, has yet to find a stable home in the NBA. As first reported by Adrian Wojnarowski of The Vertical:

Sources: The Lakers will send guard Marcelo Huertas to the Rockets in Ennis deal. The Rockets will waive Huertas.