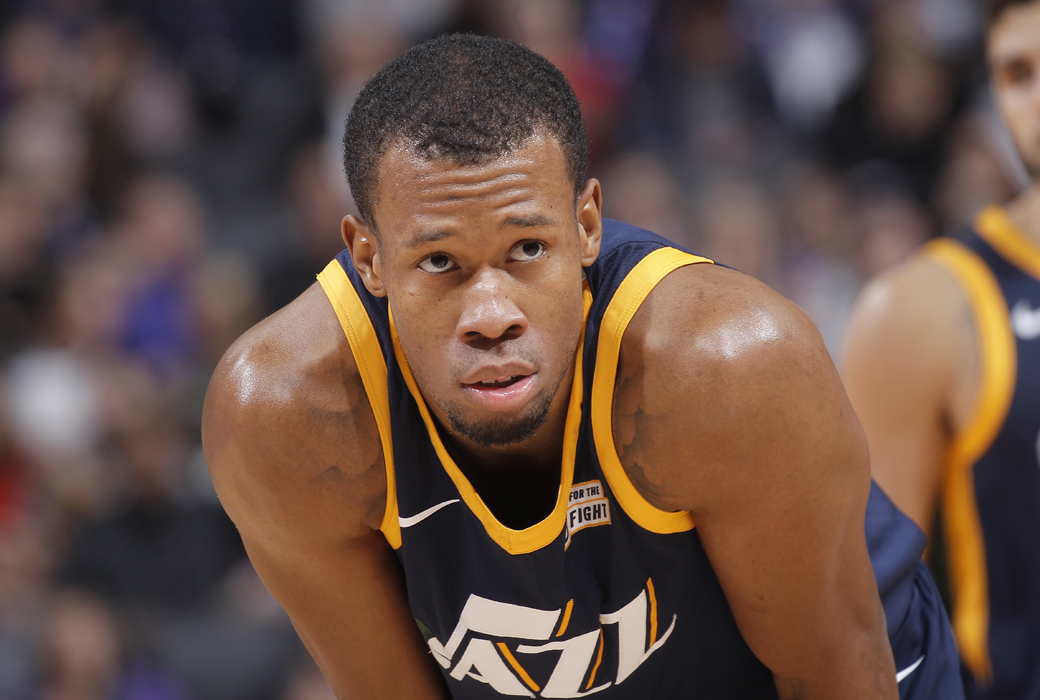 Jazz wing Rodney Hood is reportedly drawing interest from the Thunder, Bulls and Pistons in advance of Thursday’s trade deadline.

According to the Salt Lake Tribune‘s Tony Jones, the Magic and Nuggets have also shown “at least a passing interest in Hood.”

With the trade deadline coming up in a few days, here is what's going on with Jazz shooting guard Rodney Hood – https://t.co/1FSmB5OF1w

League sources say the Denver Nuggets and Orlando Magic have also shown at least a passing interest in Hood, who is set to be a restricted free agent this summer.