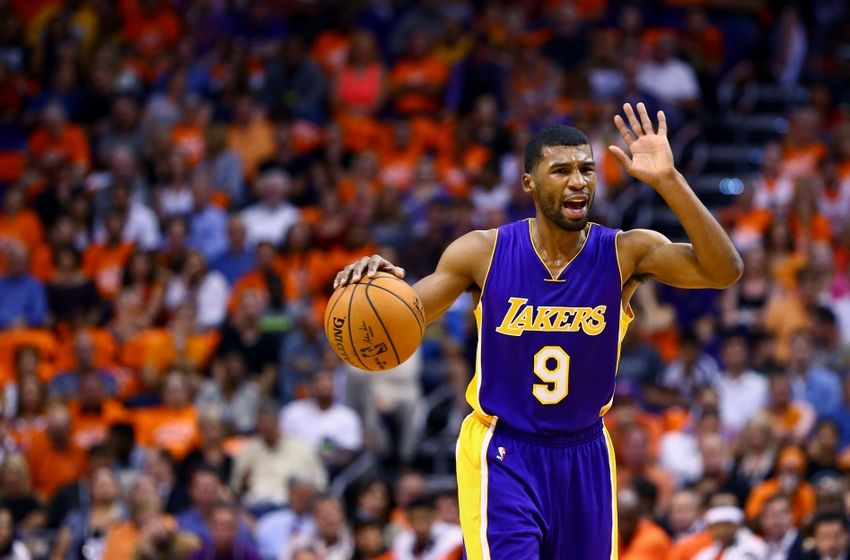 The Los Angeles Lakers announced Wednesday that backup guard Ronnie Price is done for the remainder of the season, after undergoing right elbow surgery.

Price has suited up in 43 games this season, putting up 5.1 points and 3.8 assists in just under 23 minutes per night.

Lakers guard Ronnie Price underwent successful surgery this morning to remove bone spurs and bone chips from his right elbow. The surgery was performed by Dr. Neal ElAttrache of the Kerlan-Jobe Orthopaedic Clinic. Price is expected to be out approximately six to eight weeks.