Rudy Gay is Recruiting Josh Smith to Sacramento Kings, According to His Snapchat 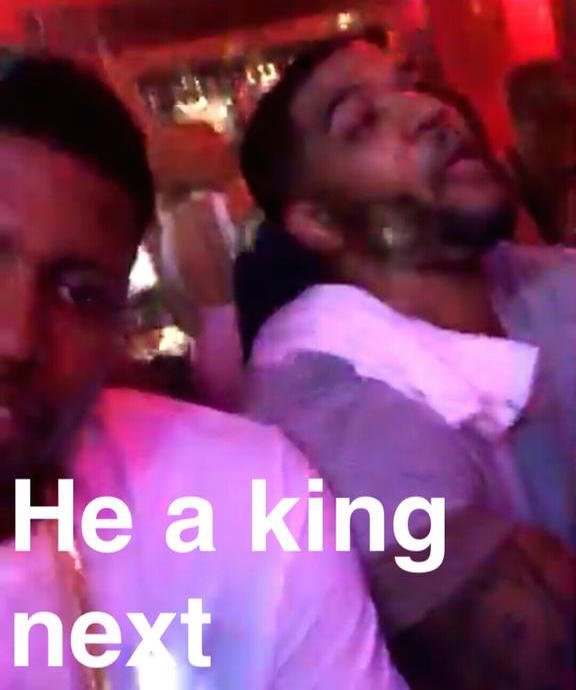 Welcome to 2015, y’all. Where recruiting NBA free agents means shouting them out on your Snapchat story. The Sacramento Kings are already poised to add Rajon Rondo, Marco Bellinelli and Kosta Koufos in free agency this summer. And according to his Snapchat, Rudy Gay wants free agent forward Josh Smith to be next.

“He a King next,” Gay wrote to accompany the snap of himself and (what looks like) Smith hanging out.

From Bradley Geiser of Sactown Royalty, and others on Twitter:

So Rudy Gay is drunkenly trying to recruit people via snapchat. pic.twitter.com/DAkhoF7hrB 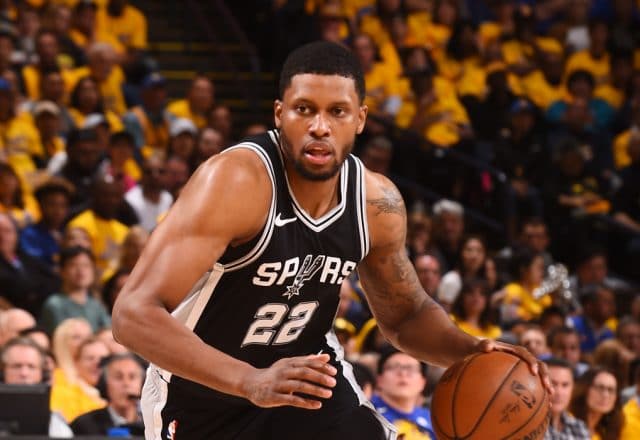 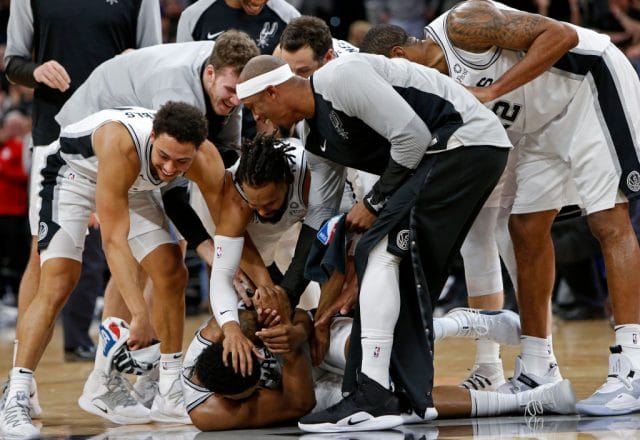 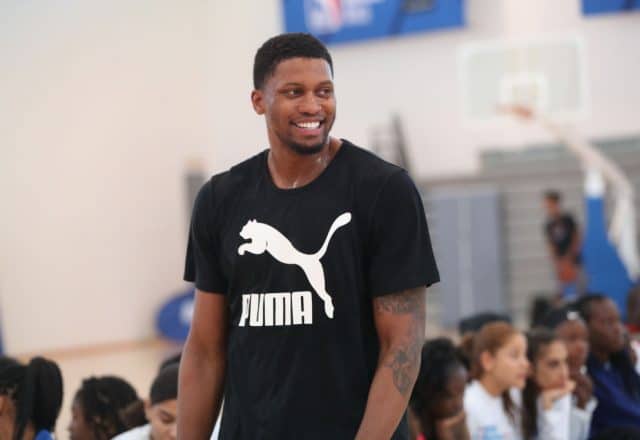 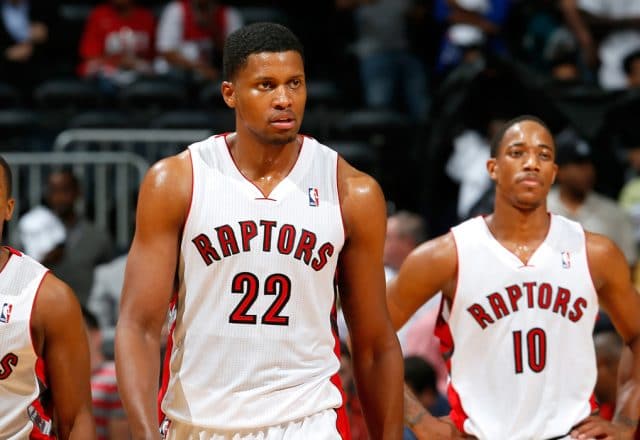