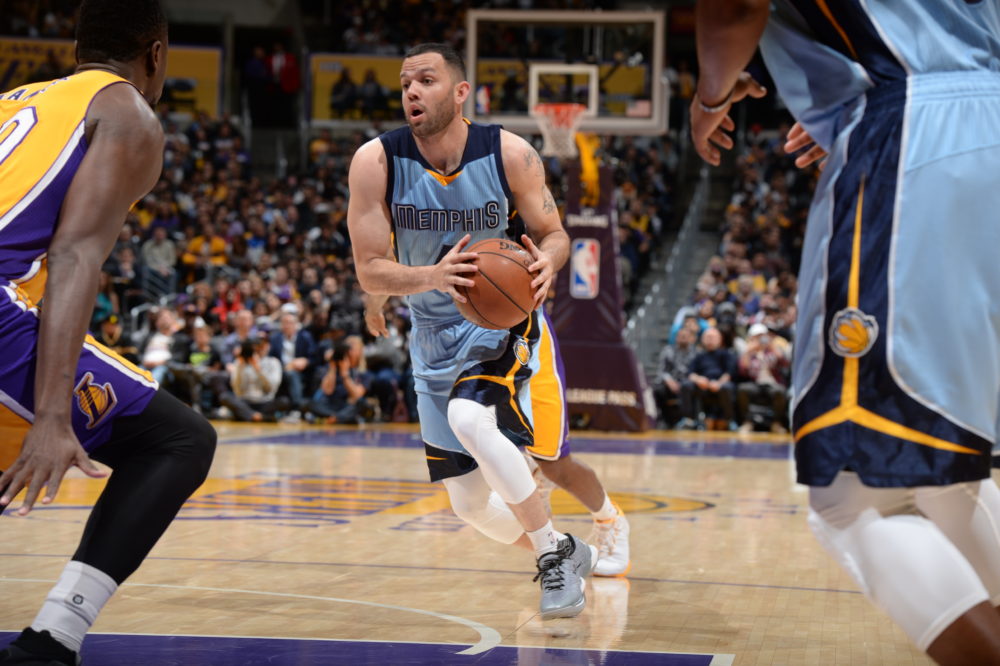 The deal, reportedly, is for one year at the veteran’s minimum.

Lawson and Farmar likely will compete for the starting job, with Collison is expected to receive a lengthy league suspension after recently pleading guilty to a misdemeanor domestic battery charge.