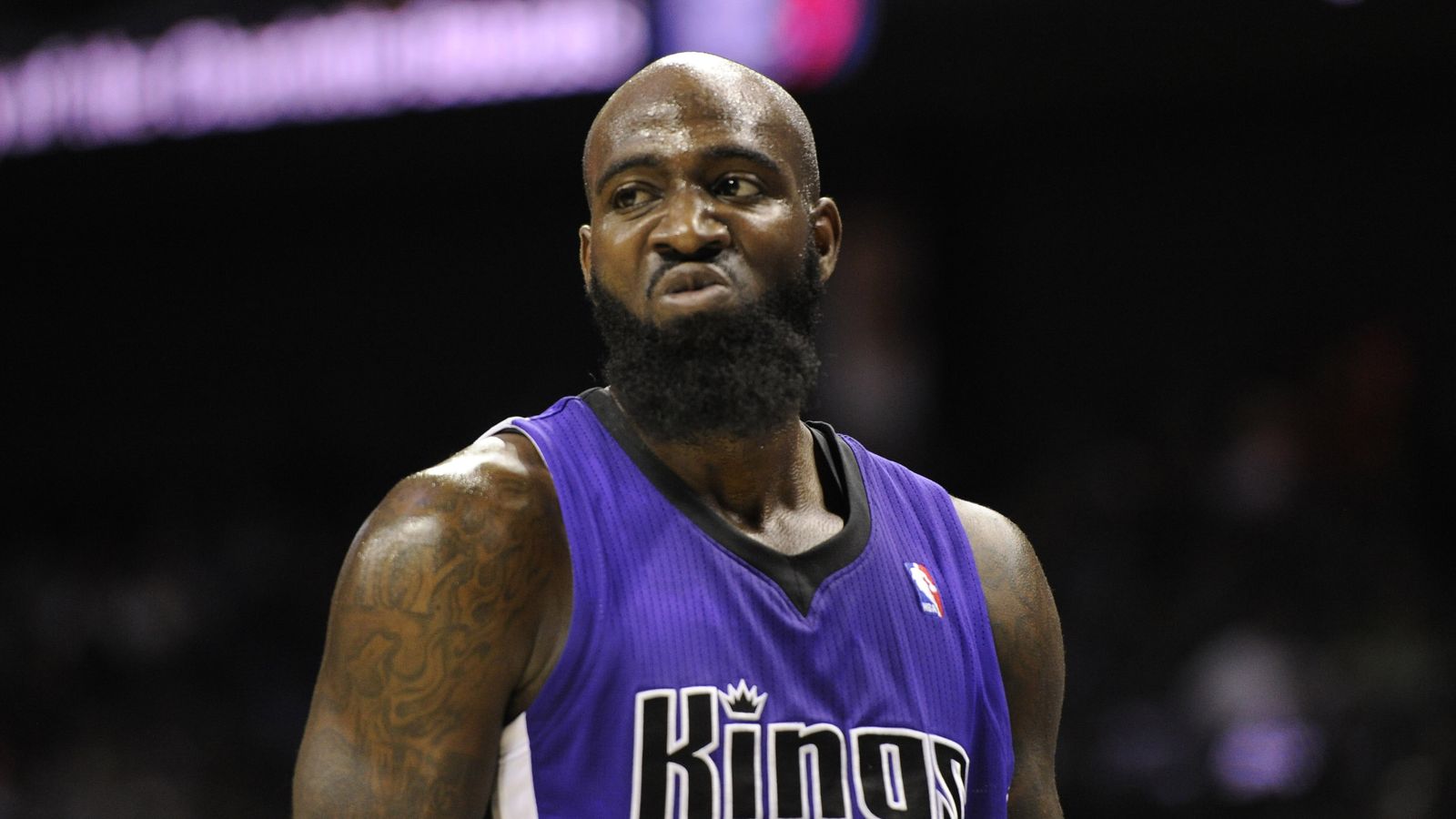 Free agent forward Quincy Acy is returning to Sacramento next season, on a reported two-year deal.

Man all the love from the Sac fans feels great, can't wait to play my heart out for yall again, I see all of you guys tweets thank you

The agreement is said to include a player option for the second season.

The Kings are bringing back Acy after trading him to New York last summer:

A three-year NBA veteran, Acy averaged 5.9 points and 4.4 rebounds for the New York Knicks a year ago. He’ll give Sacramento additional floor-spacing and depth in the frontcourt.

Out of Baylor University, Acy was the 37th overall selection in the 2012 NBA draft to the Toronto Raptors. He has averages of 4.3 points and 3.7 rebounds over his NBA career.