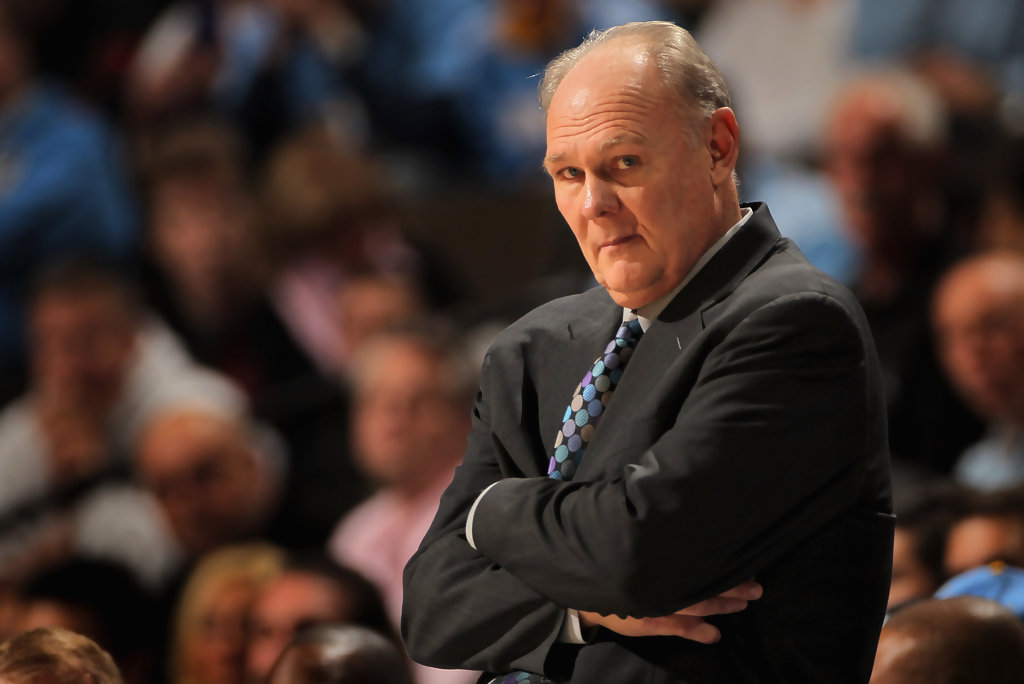 According to multiple reports, the Sacramento Kings are finalizing a multi-year deal with George Karl, who will take over for Tyrone Corbin after the NBA All-Star break next week.

Corbin will coach his final game Wednesday night against the Milwaukee Bucks.

Karl’s hiring will not be formally announced after the All-Star Game, according to sources, because team officials don’t want the hire to distract from center DeMarcus Cousins’ first appearance in the annual game on Sunday.

Tyrone Corbin, who became coach when Michael Malone was fired on Dec. 14, will coach the Kings tonight against the Bucks in Milwaukee.