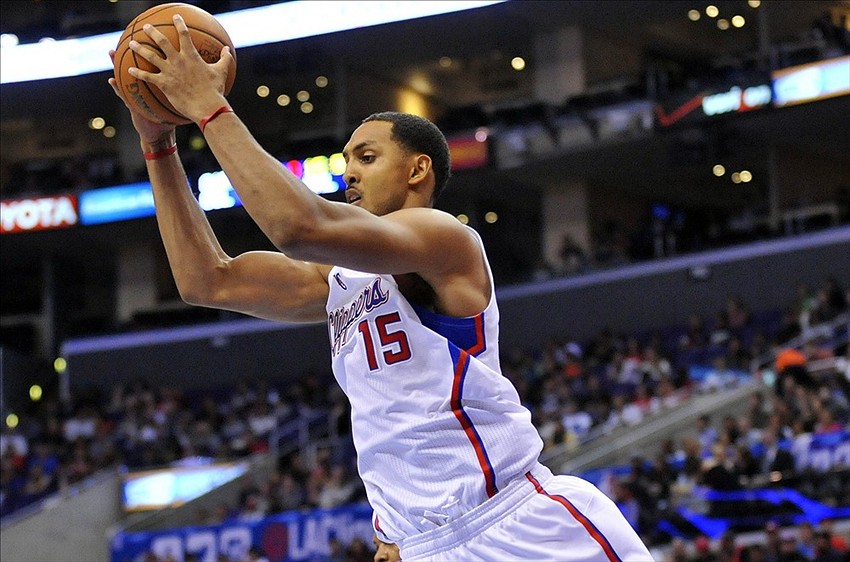 A deal has been reached between free agent Ryan Hollins and the Sacramento Kings.

Hollins averaged 2.3 points and 1.5 rebounds in 7.5 minutes per game with the Los Angeles Clippers last season. The 7-footer also received interest from the Miami Heat, Detroit Pistons, Chicago Bulls and San Antonio Spurs, according to the source. The Kings, who like Holllins’ shot blocking ability, could use him alongside forward-center DeMarcus Cousins in a big lineup, the source said.

Cousins, Hollins and undrafted rookie Sim Bhullar (7-5, 355-pounder) are the only true centers on the roster.